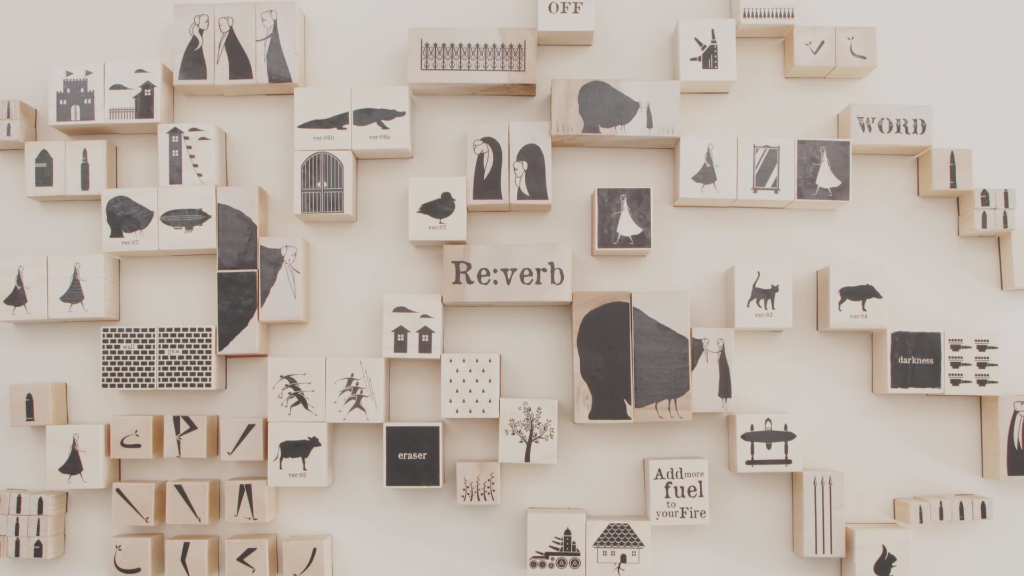 sasanomaly‘s new Limited-edition single “Re:verb” was released past April 23th. Now, three days later, its full MV has been uploaded to his YouTube channel. The MV tells (with English text!) the story of a woman who was born with an arm made of plants who soon became an outcast as she was feared in her hometown. She then lives by herself in the wild until she finds an animal companion, though her fate will be difficult and darkness will soon fill the world. This creative MV, directed by Atsushi Makino, used 90 different stamps designs to tell the story and several papercutting techniques. Watch the full touching MV, full of metaphores and poetry, just after the jump!