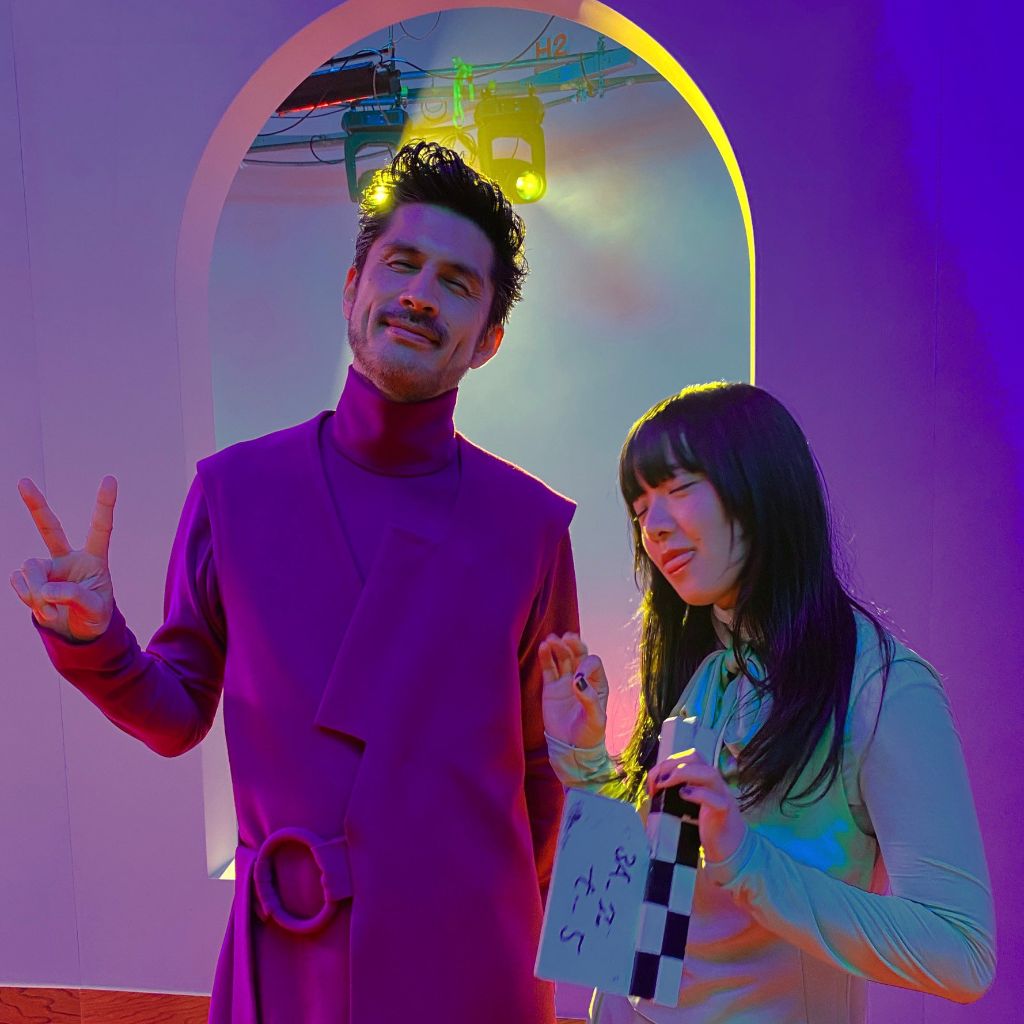 Ken Hirai is celebrating his 25th anniversary! He debuted in May 1995 with the single “Precious Junk.” He is now set to release a new digital single on March 27, “Kaibutsu-san.” The song is a collaboration with Aimyon, who Ken praised during a radio appearance in 2017. The two have since made special appearances during each others’ tours.

“Kaibutsu-san” is an upbeat pop song that deals with the contradictions and unrewarded feelings that happen in love. Ken wrote and composed the song, while Tomi Yo handled arrangement.

Ken has also released his full discography to streaming services. Previously, only his releases “Precious Junk” to his 2016 album “THE STILL LIFE” were available. Now everything is avaiable for streaming!

Check out more information on “Kaibutsu-san” below!