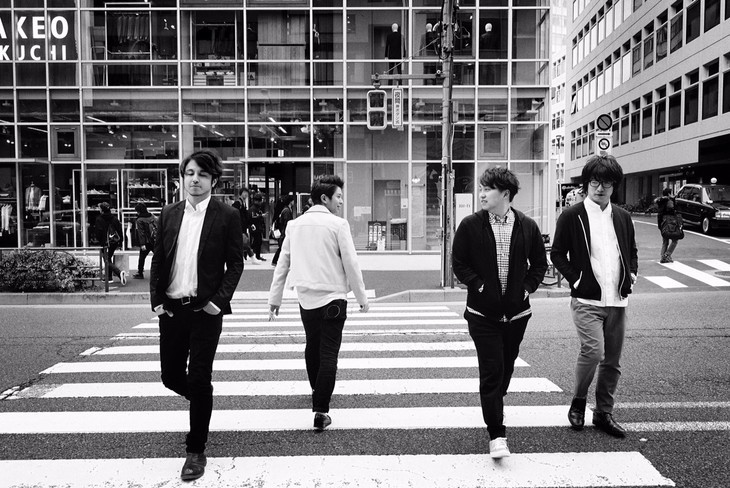 Jazz-pop singer Keishi Tanaka and progressive jazz band fox capture plan have revealed that they will be working together to release a pair of split singles in early May.  Both variants will feature a vocalized and an instrumental version of the title song “Toumeishoku no Cruising”, with the remainder of each track list set to vary depending upon the main artist.

Keishi’s version will consist of covers of a couple Western jazz standards as well as a remix of his song “After Rain”, while the fox capture plan version will include a mixture of new and re-recorded tracks, as well as another remix of a Keishi track – “Kasa wo Motanai Kimi to Ongaku wo”. Following the release of these singles, both acts will embark on “the CRUISING tour”, a short set of live shows intended to run between May and June.

Please read on below for a look at the provisional track lists for both single variants and keep your eyes out for more information on these two releases as we draw closer to their release date on May 11th.