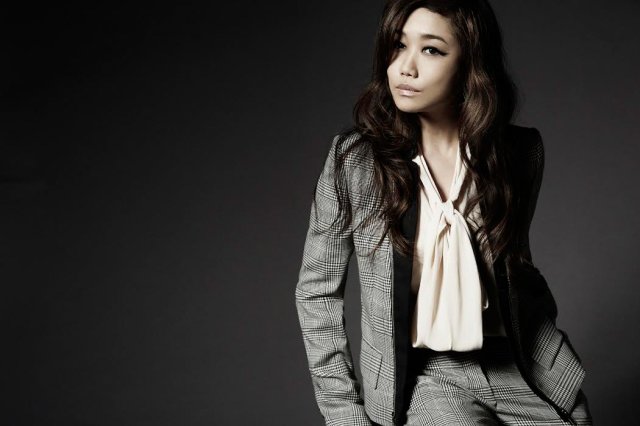 JUJU has released the covers and tracklist for her new single “Last Scene.” This is the singer’s 27th single and it is set for release on September 17. As previously reported, “Last Scene” is the theme song for the upcoming NHK drama Seijo, starring Ryoko Hirosue. This is not the single’s only tie-in though. Check out the covers, tracklist, and other tie-ins after the jump!