Kanjani8’s Shibutani Subaru has released his solo debut single titled “Kioku (Memory)/ Kokoro Odoreba” last February 11. Both songs are theme songs for his movie “Misono Universe” which opens on February 14. In the movie, Subaru plays “Pochio”, a young man who has lost his memory but not his ability to sing. Music themed film “Misono Universe” deals with this man, who rushes the stage of a live performance and takes the mic. The young man’s singing impresses the band and the band’s manager, but they learn he suffers from memory loss and he has no idea who he is.

The single’s regular edition contains the two bonus tracks “Nokkari Torein”  and “Mamori Uta”, with lyrics and music written by Subaru himself.

Check out Subaru’s music video for Kioku below which was recorded from a live performance. Subaru also played the harmonica for the song.  The intro footage of the clip shows some behind the scenes before his performance and his harmonica session with the band. 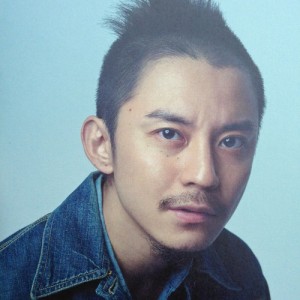 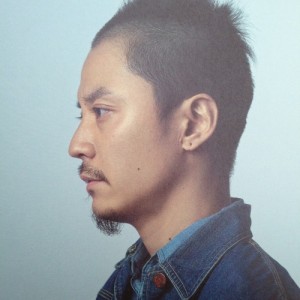