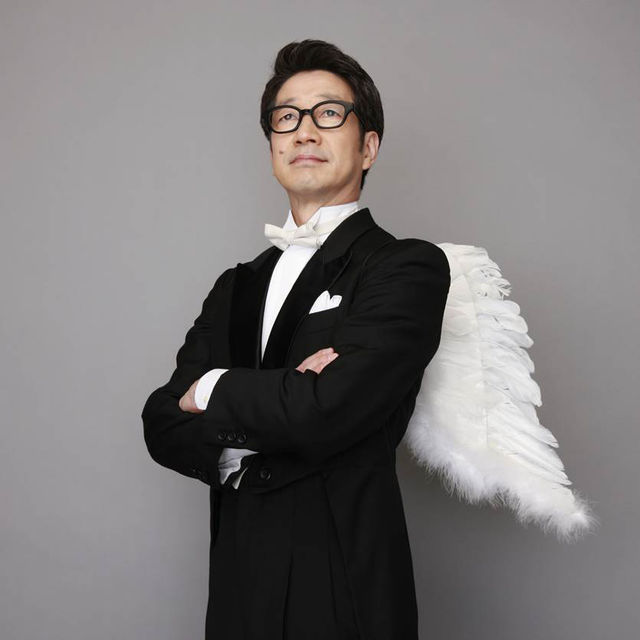 After quite a lengthy wait it has been announced that singer/songwriter KAN will be releasing a brand new studio album titled “6×9=53” on February 3rd of next year.  This record will be KAN’s first collection of new material released since 2010’s “Kanchigai mo Hanahadashii Watashi no Jinsei”, the nearly six year gap marking his longest time between albums.

“6×9=53” will include new versions of  KAN’s previously released singles “Listen to the Music” and “Sakura Night Fever” as well as eight new songs for a total of ten tracks.  In addition, the album is planned to be released in two different versions, the Limited pressing set to include a DVD that will contain an hour-long documentary video centering around the album’s recording process.

Read on below for a look at the album’s track list and a summary of just who will be collaborating with KAN on the record.