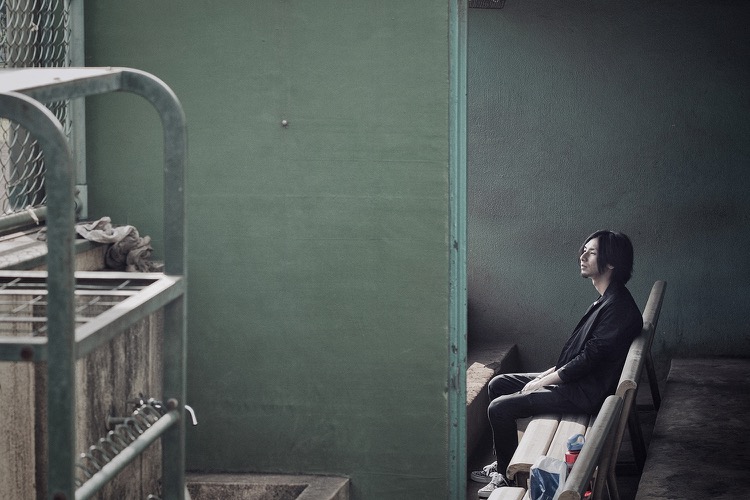 THE BED ROOM TAPE is the solo project of Nabowa’s guitarist Kageyama Kanade. On December 2, he released his new EP, “YARN.” The opening track is a collaboration with Kawatani Enon, the frontman of Gesu no Kiwami Otome. and indigo la End. The music video was recently released for this track, titled “Inochi no Hi.” Enon lends his vocals to a jazz-influenced track with a lazy day feel. The visuals for this clip have a similar relaxed vibe. Check it out after the jump, along with more info on this release!