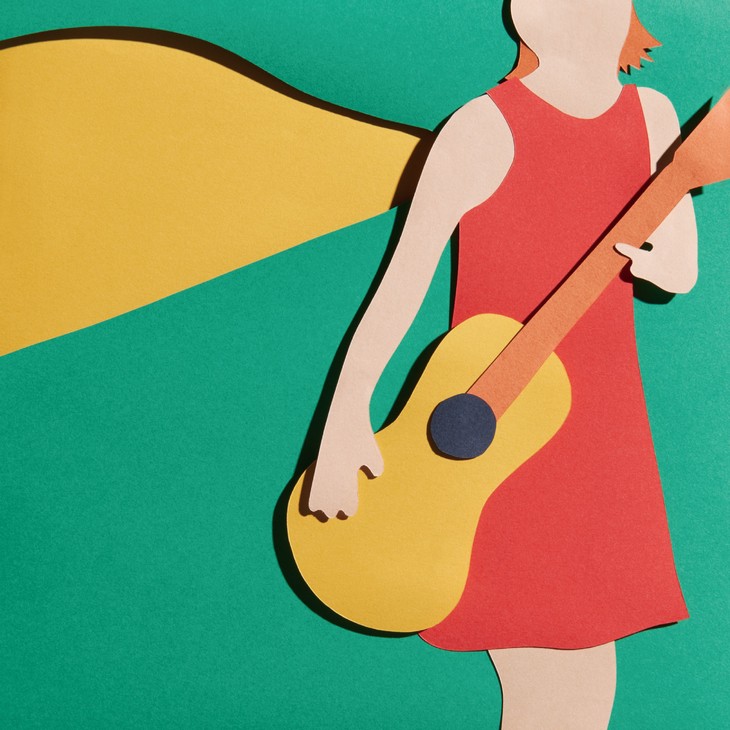 Last month we reported that a special tribute version of Spitz’s classic album “Hachimitsu” was set to be released on December 23rd.  Now additional information has been published regarding which of the already announced acts will be handling each song that will be included on the release.

In addition, Universal Music Japan has also published a digest video for the album to their official Youtube channel, providing us with an idea of what each artist has done with their chosen song.

You’ll find both this set of previews and the full track list for “JUST LIKE HONEY ~”Hachimitsu” 20th Anniversary Tribute” right below the cut, so please do read on just a bit futher.