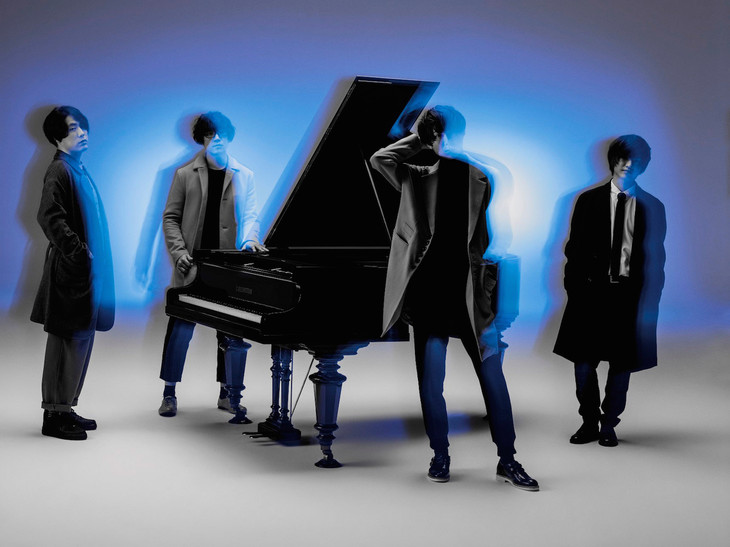 Following a string of brooding yet energetic singles, alternative rock band indigo la End have announced that they will be releasing their third studio album on June 8th of this year.  The new release will be titled “Aiiro Music” and will be supported by a one-man live tour (indigo la End One-Man Tour “Indigo Music”) during the summer months.

“Aiiro Music” is planned to include the group’s previously released songs “Kanashiku Naru Mae ni”, “Natsuyoru no Magic”, “Shizuku ni Koishite”, “Wasurete Hanataba”, “Kokoro Ame”, and “Kaze Yomu Kisetsu” as well as eight new tracks for a total of 14.  Of note, all of the songwriting and production for the new album will be handled by group’s vocalist and guitarist Kawatani Enon.

You’ll find the full track list for “Aiiro Music” just below the cut, so please read on and stay tuned for future updates as the album’s release date draws closer.