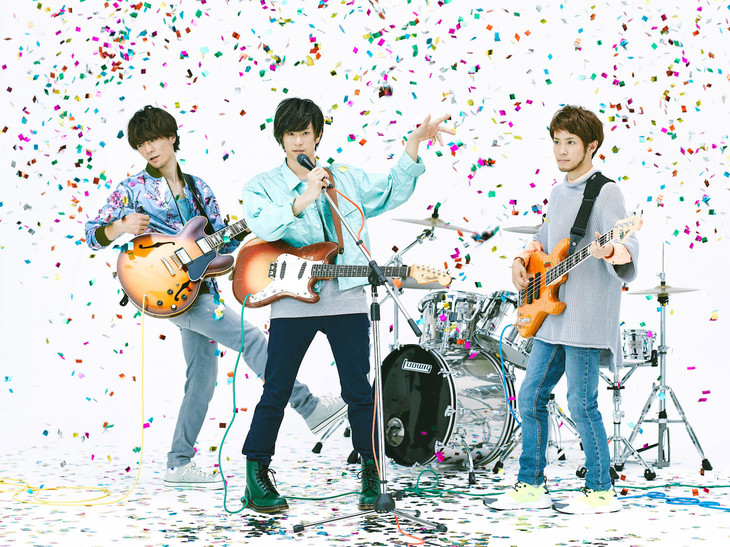 Up-and-coming indie rock band Frederic have revealed that they will be releasing a brand new single on June 15th.  Titled “Only Wonder”, the release will be the group’s first official maxi-single and is planned to be issued in two different versions; the Limited edition will include a DVD that contains four live performances from the band’s special van tour, which took place earlier this year.

The lead song, “Only Wonder”, has already been previewed at lives and is described as a dance-rock tune that makes excellent use of singer Mihara Kenji’s uniquely emotive vocals.  The band will then follow up the release of this single by embarking on a short live tour titled “Frederizm Tour 2016 ~Only Wonderland” in mid-June.

Please read on below for a look at the complete track list for Frederic’s first single.