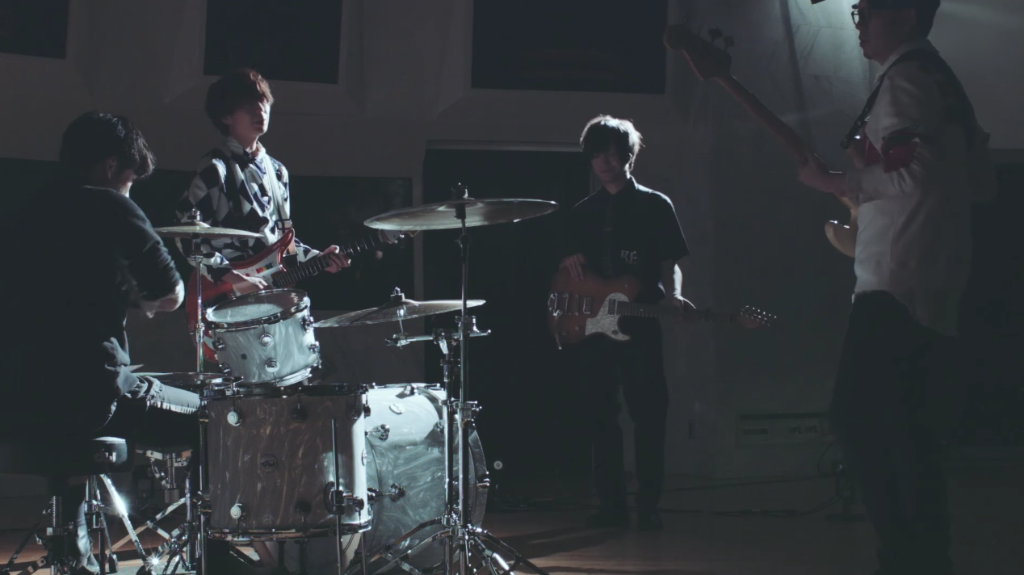 As previously announced, J-rock outfit indigo la End is ready to come back on the scene with their third major record “Crying End Roll“, set to be released on July 12th. In order to promote its comeback, the Tokyo-based outfit released today the Music Video for “Playback“, leading single of the upcoming record.

Despite adopting a pretty standard structure and a friendly chorus, the track plays a lot with its rhythmic department, with several tempo changes and dynamic drum patterns coupled by occasional bass guitar outbursts that showcase a clear Math Rock influence, making the track constantly engaging despite its overall friendly approach; other instrumental twists and turns ultimately proves that, despite the long hiatus, the band is still in great shape from the songwriting standpoint. The video simply shows scenes of the band jamming, alternated to moments where Enon Kawatani is sitting in the studio looking at a girl in the recording booth doing random things.

Be sure to catch indigo la End‘s MV for “Playback” down here, as well as the details of the band’s upcoming record “Crying End Roll“. 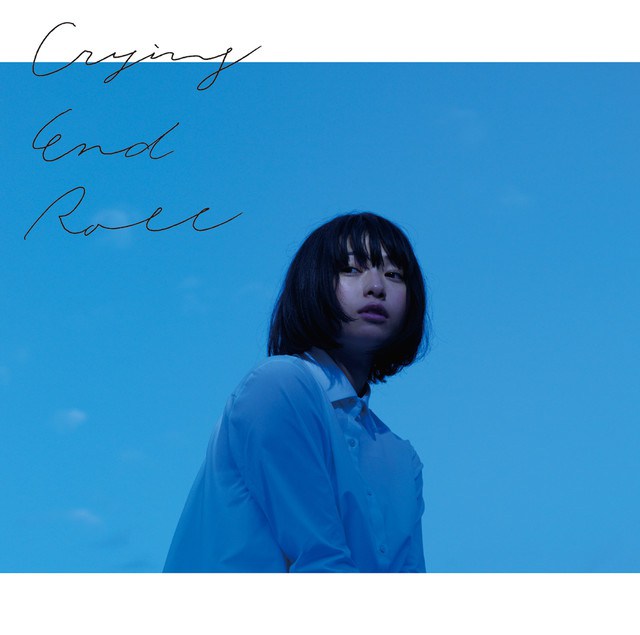