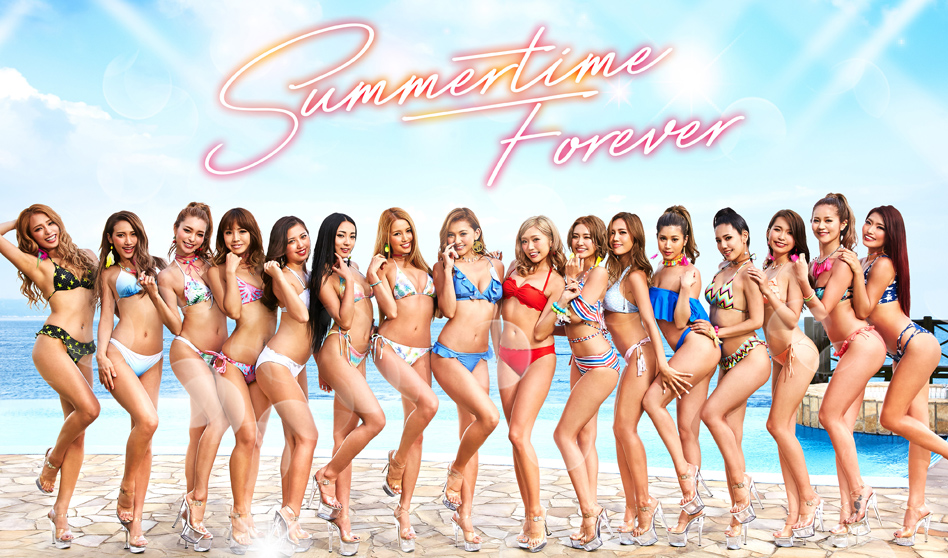 In case you were wondering yes the Japanese industry does need another large girl group! CYBERJAPAN DANCERS have set their sights on concurring the music scene, their debut single “Summertime Forever” will be released on July 12th, 2017.

Managed by CYBERJAPAN inc., the group is the brainchild of producer Mitomi Tokoto, the original intent being that they would serve as go-go dancers at various events including clubs, concerts, festivals, and conventions. The girls quickly found success in the EDM festival market where they have been invited to dance at many high profile events including the Ultra Music Festival in South Korea, Miami, and Japan. The girls have also danced and even appeared in some music videos for Steve Aoki, Zedd, 2ne1, Skrillex, and Avicii.

As the group gathered more success in the go-go dancing scene this eventually lead to more opportunities including regular TV spots, serving as spokeswomen for fashion brands, and even releasing their own clothing capsule collection. In 2015 the girls secured a contract with Universal Japan and released an exercise CD+DVD called “Cyberjapan Dancers Exercise Sexy Size”. The following year in 2016 another successful exercise CD+DVD called “Bikini Size” was released. 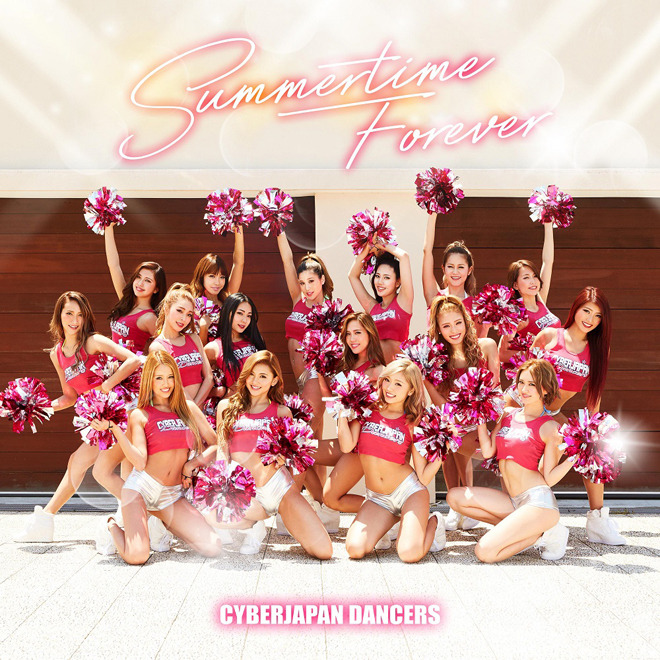 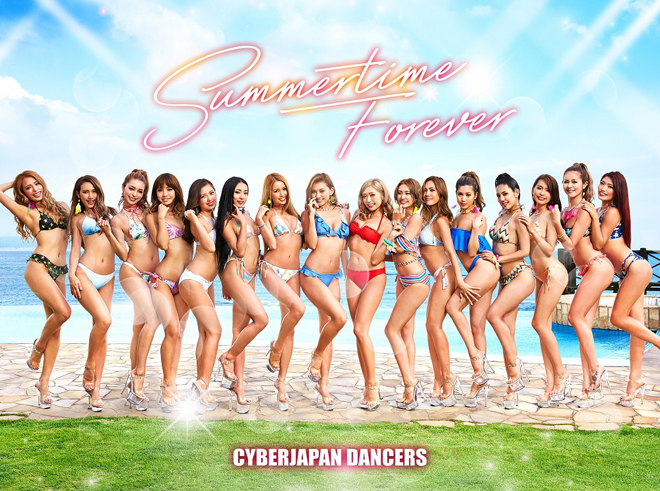 * Only included on the regular edition.

A profile of each member participating in “Summertime Forever” can be seen on the groups official website.