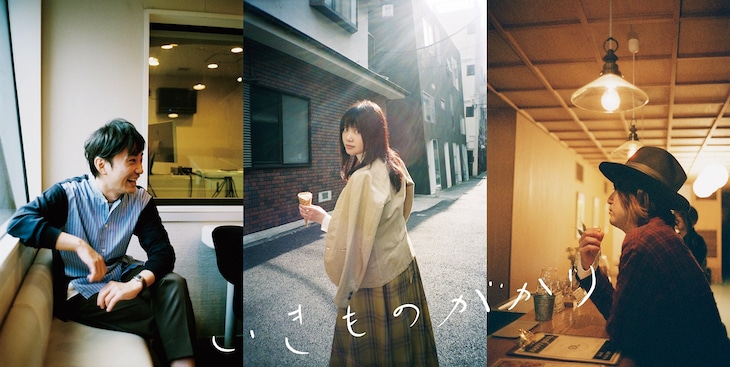 Three-piece pop band Ikimonogakari have revealed that they will be releasing a new full album on December 25th. Titled “WE DO”, this record comes fully five years after the release of their previous longplay “FUN! FUN! FANFARE!” and will be their eighth studio album together.

“WE DO” will include its previously released title track, as well as other digital singles “Taiyou”, “SING!”, “Identity”, and “STAR LIGHT JOURNEY”, as well as eight new songs for a total of 13. The album is set to be issued in two versions, with the Limited Edition to come packaged with a live CD containing audio from their May concert at Zepp DiverCity in Tokyo.

While details about the release are scarce as of yet, you can find the audio for several of the group’s prior digital singles below.