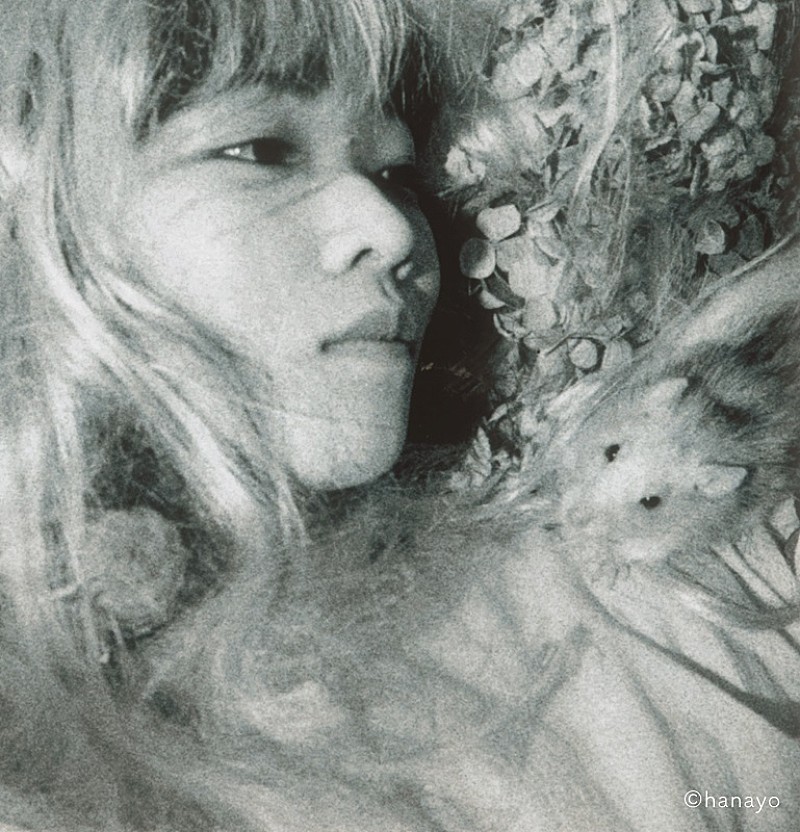 Folk singer Ichiko Aoba has announced that she will be releasing her latest album “qp” this week on October 24th.  Her sixth studio record, and the first since 2016’s “Mahoroboshiya,” “qp” will include ten new songs from Aoba, with the Limited Edition to come packaged with a DVD containing live footage from across her career.

To coincide with the album’s release today, the music video for its lead track “Tsuki no Oka” has been uploaded to her label’s YouTube channel.  This PV, which was directed by Koichiro Tsujikawa, sees Aoba herself taking the role of the song’s titular ‘hill,’ the night sky lighting up around her at the video’s climax.

You’ll find this music video, as well as the cover and track list for “qp” right after the jump. 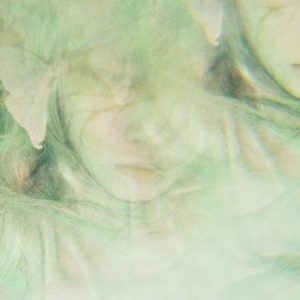