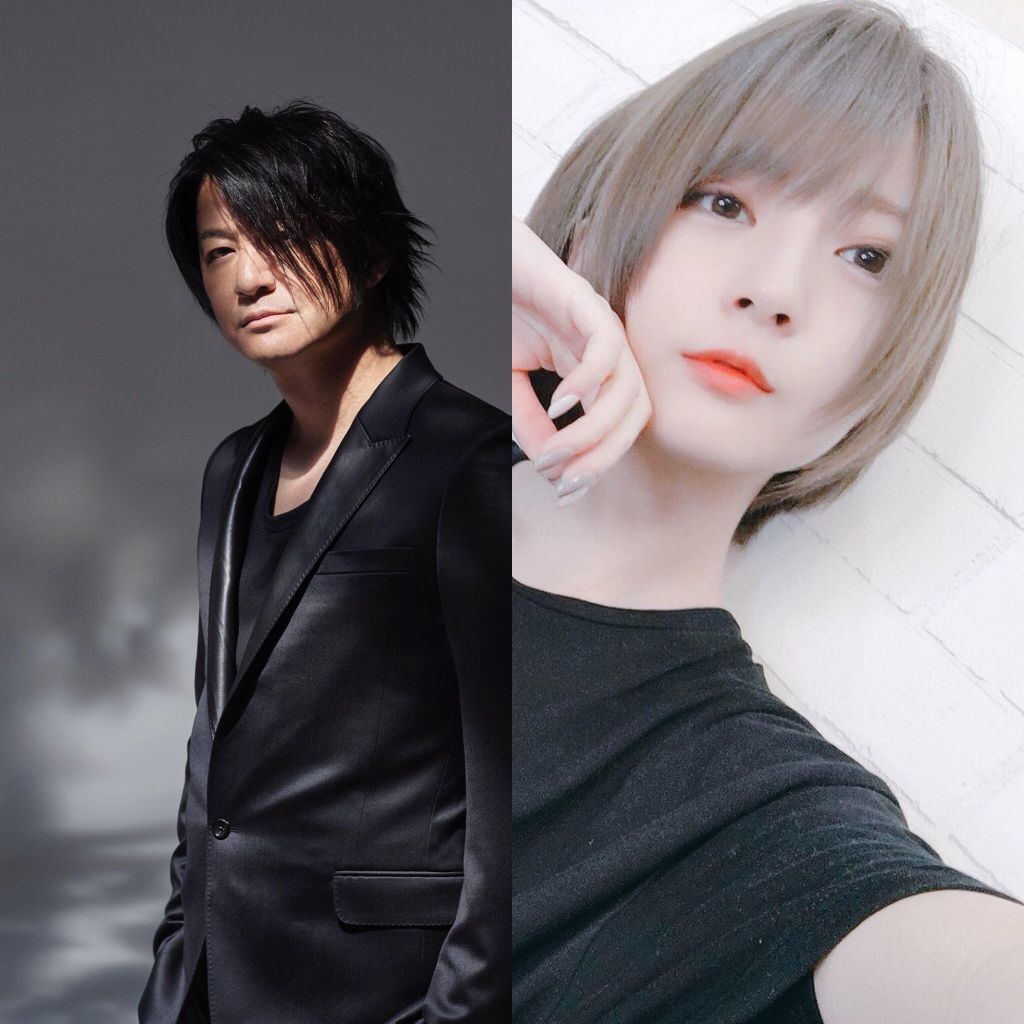 Japanese media has been buzzing with the rumor that a famous YouTuber could possibly be the daughter of TERU, lead singer of the rock band GLAY.

The YouTube star in question is Kobashiri, who has established herself as one of Japan’s top up-and-coming web stars. Kobashiri specializes in make-up videos, both tutorials and reviews. She will also occasionally do videos on fashion, food, or different “challenges” popular with YouTube celebrities.

Since beginning her channel only 11 months ago Kobashiri has been able to amass over 366k subscribers.

Both fans and netizens have noticed a facial similarity between Kobashiri and TERU, but it never really went beyond that until media stared to report that she was in-fact his daughter.

TERU had two children with his first wife, a non-celebrity back in the late 90s. He had a son, and then a daughter who was born in 1997. A bit of information was revealed to the media in 1999 after it was revealed that TERU was having an affair with PUFFY member Ami.

In 2002 TERU and Ami married, and had a child the following year. When news of the scandal broke TERU’s daughter was said to be 2 years old and living in Niigata, which matches to Kobashiri.

Furthermore, it’s reported that Kobashiri’s real name is Akari Kobashi, the same surname as TERU whose real name is Teruhiko Kobashi. Both TERU and Kobashiri have yet to acknowledge the news.

Kobashiri’s latest YouTube video was uploaded yesterday, a make-up tutorial for Halloween. It has already received over 165k views.