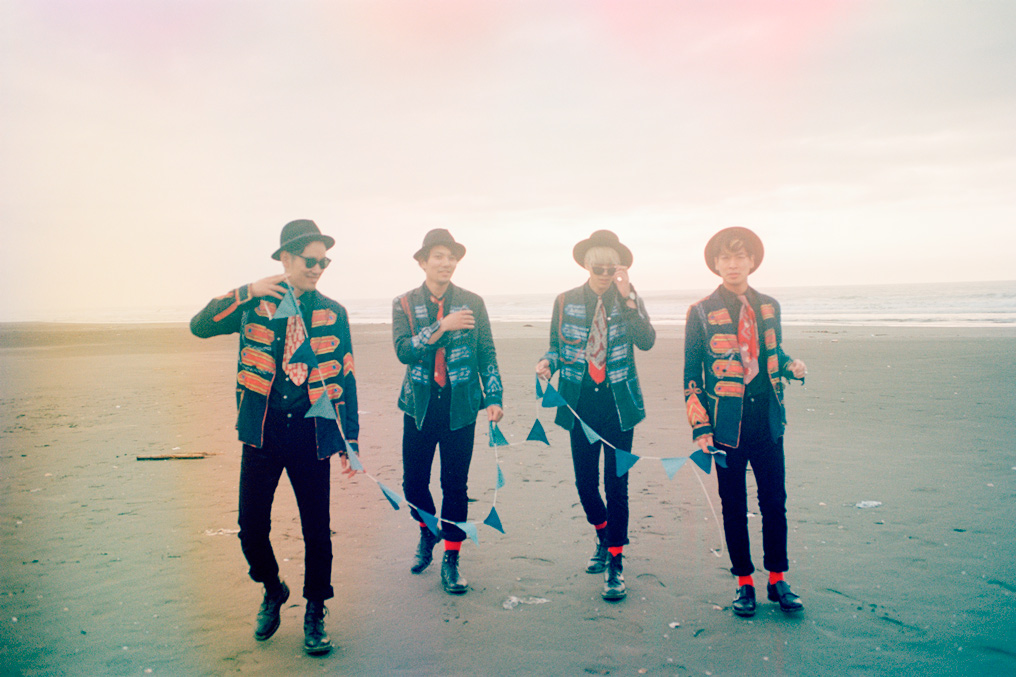 A short video for I Don’t Like Mondays’ song ‘MEMORIES‘ from their debut mini album ‘Play’ has been uploaded.

The cover and video were designed and directed by Yusuke Tanaka of video production company Caviar, who has previously worked with Namie Amuro on her video for ‘Rock Steady’. Styling for the photo shoot and video was by Miter Shinichi of KiKi inc.

Also released was an audio video for their track ‘Perfect Night’. Check out both below!

The mini album ‘Play’ will be released September 24th.