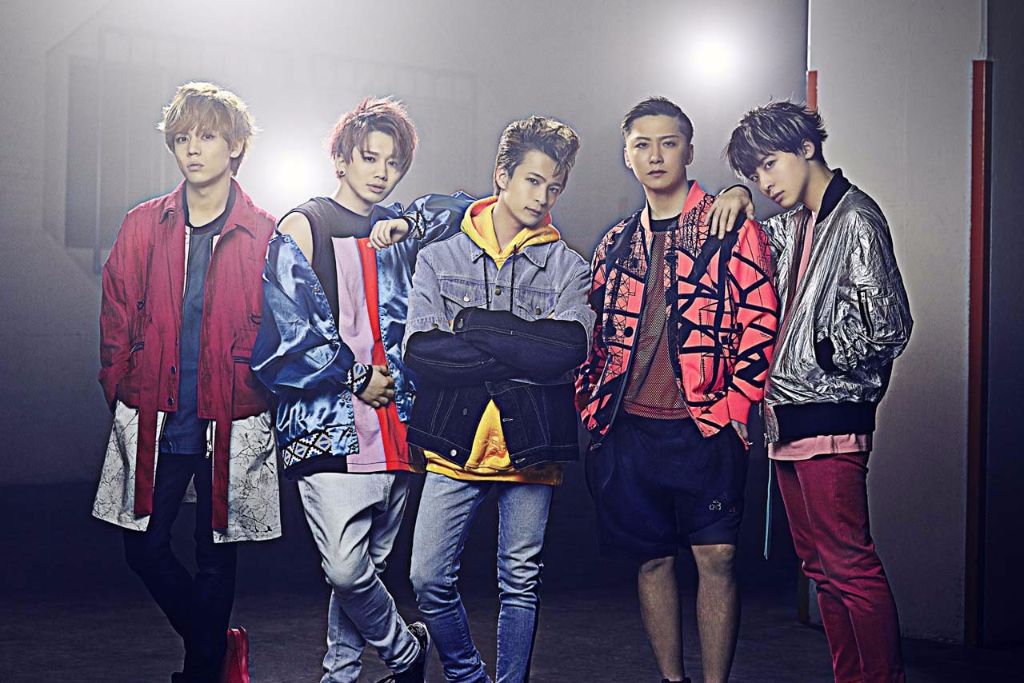 The song “Kimiiro” is a mid-tempo pop tune. With its acoustic guitar riff, it’s a warm-hearted yet melancholy summer song meant to cheer up people who cannot easily convey their feelings to those they admire.

The single will also include coupling track “Fly Higher” penned by group leader Taiki Kudo, as well as an English version of the A-side.

Da-iCE will release 12th single “Kimiiro” on August 30 in three versions: regular and two editions of CD+DVD that including different behind the scenes footage of two of their music videos. It will act as the official tie-in song for self-tying water balloons product “Bunch O Balloons” from TAKARA TOMY.