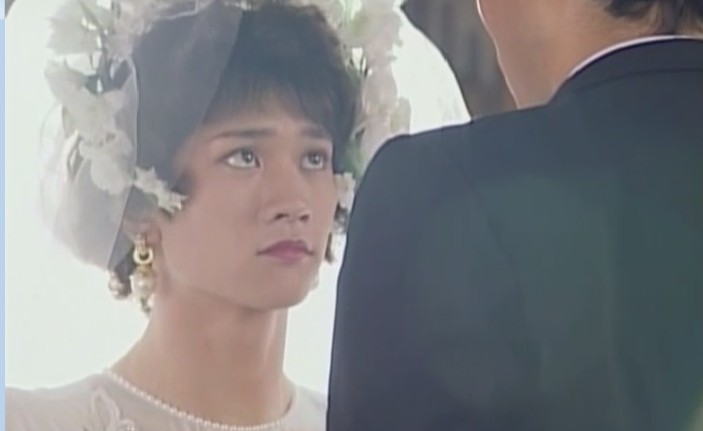 Rumors about this have been swirling around for years, but Cyzo recently reported that TOKIO’s Taichi Kokubun and former TBS employee Ai Koshihara are finally ready to tie the knot.

An entertainment insider spoke to Cyzo: “The couple were preparing to marry when Jin Akanishi and Meisa Kuroki unexpectedly got married at a private ceremony February 2012. There was no way they could marry so soon so they had to postpone their marriage. It was only recently they were given the signal to continue with the process.”

The couple have already completed their introduction of relatives, a common Japanese tradition in which the families of the bride and groom are formally acquainted. Both families are brought into a room with a folding screen or sliding doors down the middle. From there the family members uncomfortably sit across from each other before they are introduced.

They are set to register their marriage this summer but there is no specific date as of yet.