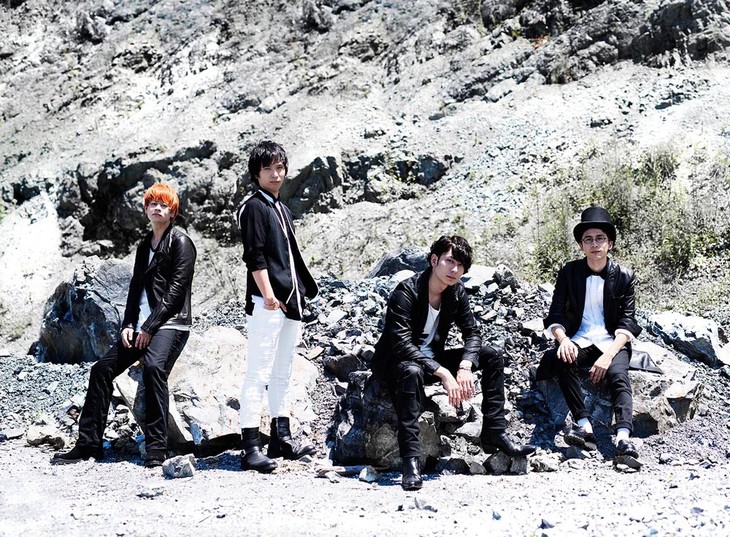 Following the release of their major debut single “Kakumei Akatsuki”, it has been announced that promising young band Goodbye holiday will be providing the theme for the latest One Piece special “One Piece Episode of Sabo ~3-Kyoudai no Kizuna Kiseki no Saikai to Uketsugareru Ishi~”.  The song will be titled “Liberator” and has been described as a transient yet catchy tune that represents the bond between Luffy and his ‘brothers’ Sabo and Ace.

The special will air on the Japanese television network Fuji TV on August 22nd, with “Liberator” to be made available for digital download the following day.  However, the song will not see physical release until October 28th where it will be included as one of the two lead tracks on the band’s upcoming Double A-side single.

While the title of the other A-side has yet to be revealed, you can read on below for a look at the cover of the single’s special “One Piece Edition” (which includes the music video for “Liberator”).  Look forward to more information about this single as its release date draws closer. 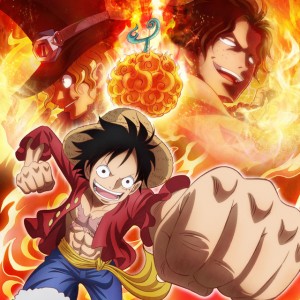