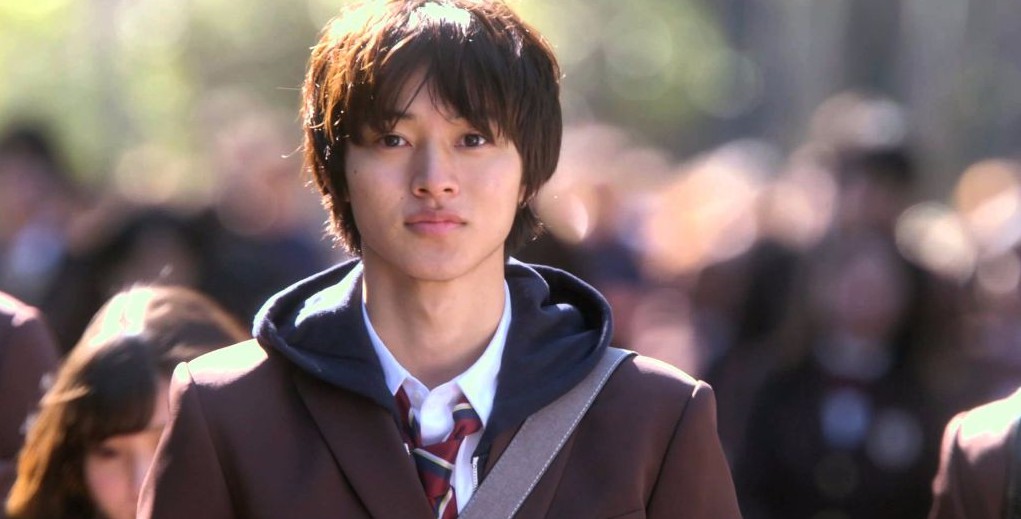 A few hours ago, the “Comic Collab PV” for the upcoming manga live-action film “Heroine Shikkaku” has been released. This trailer introduces the movie’s characters in comparison with their manga counterpart.

Also, a longer preview to Kana Nishino’s new song “Torisetsu” can be heard in it.

Listen to Kana’s new bop after the jump!

In other Kana Nishino news, the covers for her (unconfirmed) 27th single, due to be released on September 9, have surfaced on the web. 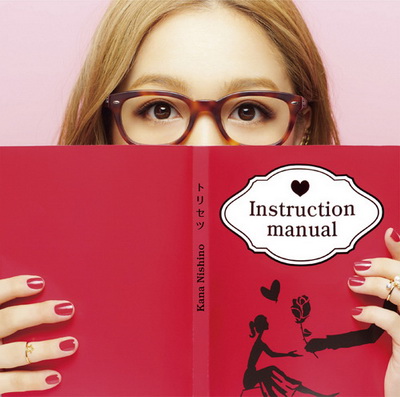 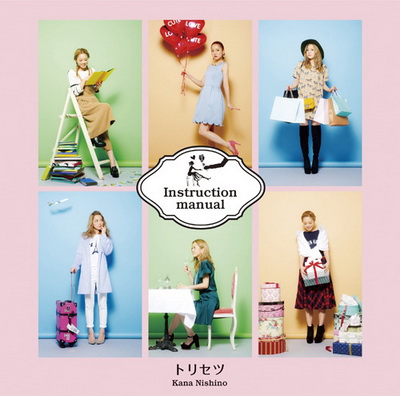 Note: This is still unconfirmed. Kana’s official website and Amazon Japan do not list "Torisetsu" as her 27th single yet.