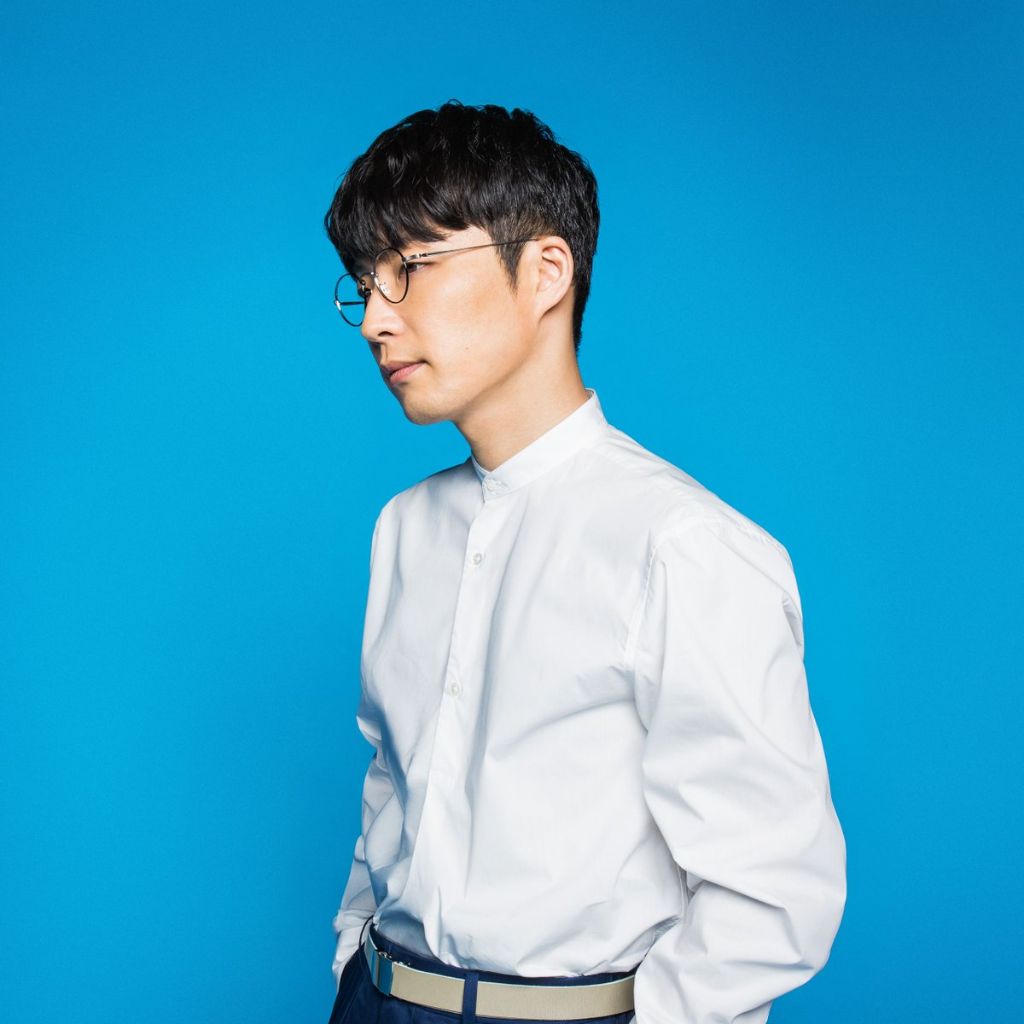 The highly anticipated new song from singer & actor Gen Hoshino made it’s debut in the trailer for the upcoming film Doraemon the Movie: Nobita’s Treasure Island.

Titled Koko ni Inai Anata e it will be released physically on February 28th, 2018. Not too many details are available on the single as of now, such as covers or a tracklist. Online retailers simply have the single titled as Doraemon, with it coming in the standard CD only and limited edition CD+DVD. Hoshino’s last single Family Song was an enormous success, shooting straight to the top of the Oricon charts selling over 190,000 copies in just one week.

Doraemon the Movie: Nobita’s Treasure Island is the franchises 38th film in total and will be released nationwide across Japan in March. Special free advance screenings will happen at the end of February, but only for those who win a lottery. The film follows Doraemon and all his friends Nobita, Gian, Suneo, and Shizuka. They all set out for an adventure on the Caribbean sea. Trouble quickly arises when Shizuka gets kidnapped and a huge storm almost causes disaster for the ship and their passengers.

The troupe soon receives aid from Mini-dora robots, who help them out on their journey. The group finally finds themselves on the famed Treasure Island, where they soon find out this isn’t just any regular island.

The last Doraemon film Doraemon the Movie 2017: Great Adventure in the Antarctic Kachi Kochi ranked #1 at the Japanese box office, and went on to gross over $62 million USD. An additional $23 million was grossed across Asia. With Hoshino backing the film up expectations are high! Watch the extended 90 second trailer below!

Doraemon the Movie: Nobita’s Treasure Island will be released on March 3rd, 2018.