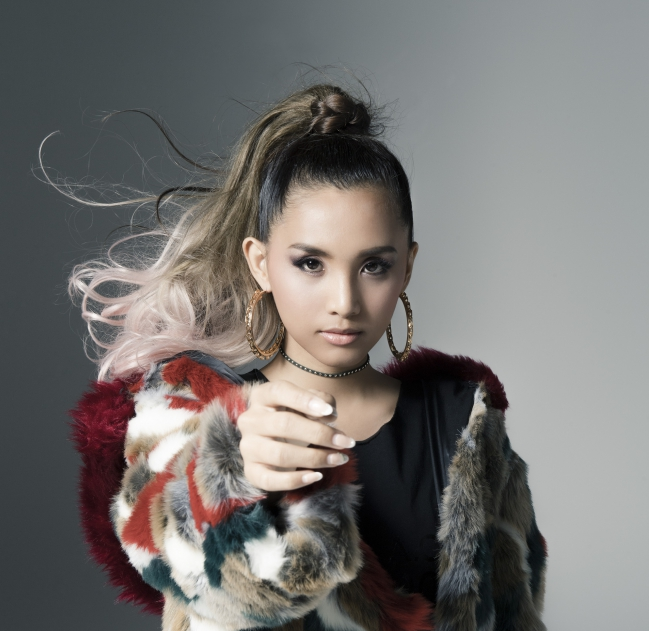 Avex diva in training Beverly has dropped the new MV for her song A New Day.

The heartfelt power ballad is currently serving as the official theme song for the FUJI TV drama series Princess Jellyfish. Accompanied by a 14 piece string-band, the instruments are said to bring out the natural warmth and showcase the range of Beverly’s powerful voice. The song hopes to showcase the universal theme of “love”.

Her second single overall, it will be released in three versions. A CD only, CD+DVD, and CD+Blu-ray. Three b-sides will be included on all versions. Two of them are named All I Want and Happy now.

The third b-side is a Japanese cover of…wait for it…the global smash Despacito by Luis Fonsi. A preview two minute MV was released for the track at the end of December. The full versions of both Despacito and A New Day will be included on the physical copies of the DVD and Blu-rays.

A New Day will hit Japanese store shelves on Feburary 28th, 2018. Watch both MVs below the jump!