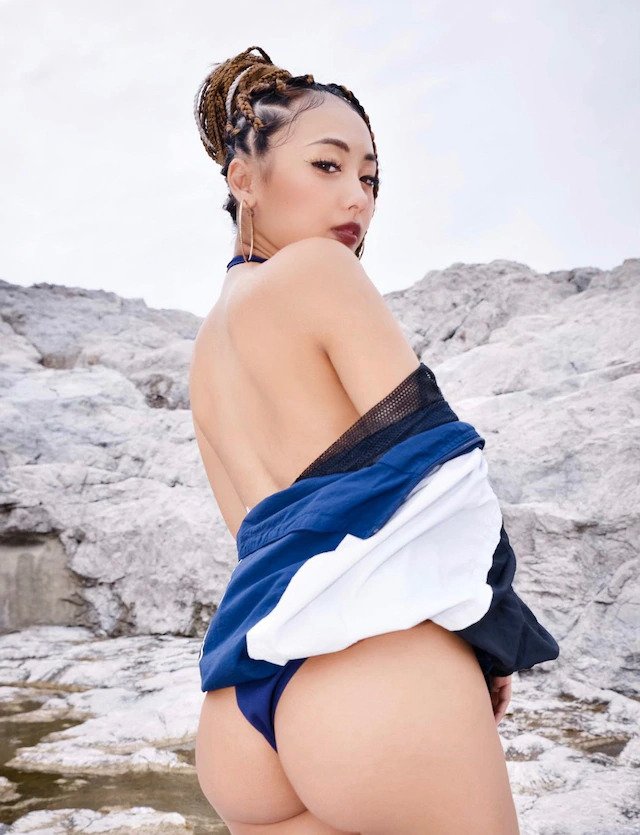 Kimishima Karen, former member of CYBERJAPAN DANCERS, has decided to debut as a rapper! Her rapper name is Queen B. On January 11, she will release her debut digital single, “#Nakami0.” The song is produced by DJ JAM of YENTOWN. Queen B has also released a music video for the song, on the YouTube channel of the streetwear band XLARGE. Her and her friends can be seen wearing the brand in the video, which can be seen below!