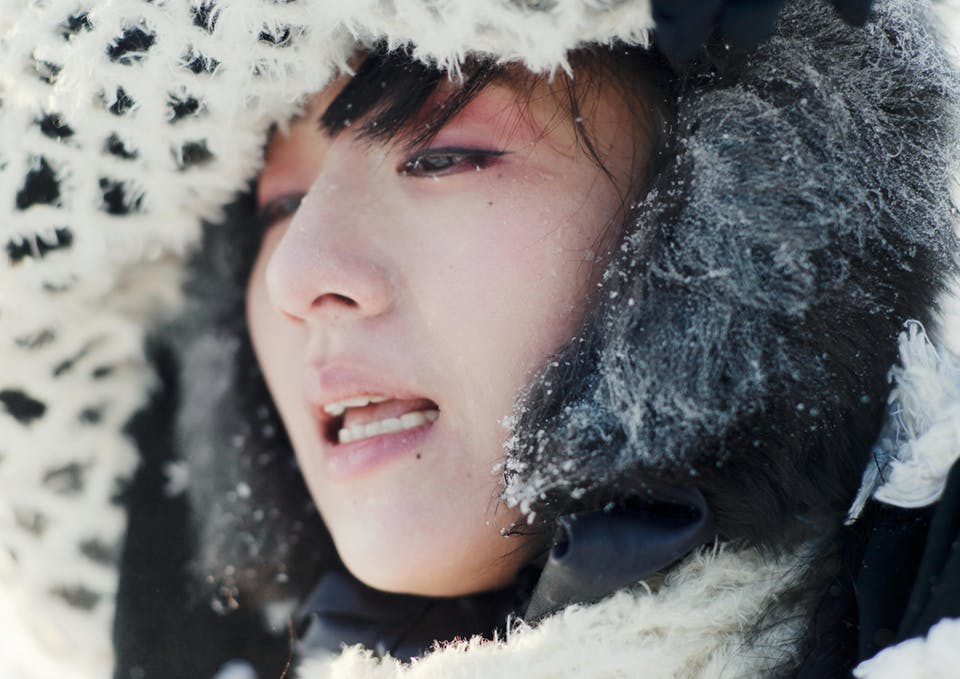 It was recently announced that Haru Nemuri would be performing at this year’s SXSW. During her time in the US, she has decided to embark on a nationwide tour, titled ” North America Tour 2020.”

Coinciding with this tour announcement, Nemuri has also released a new digital single, “Fanfare”, out January 10. She’s also released a music video for the song. The clip was shot on the ice of the Amur River, which forms the border between China and Russia. Check it out after the jump!