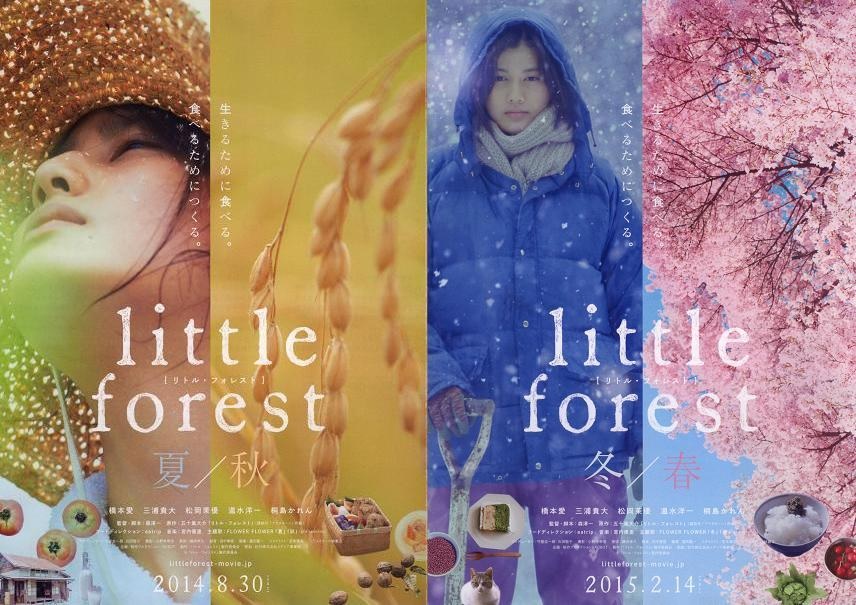 Previously, it was announced that Yui’s band, FLOWER FLOWER will be in charge of the theme songs for the movie starring Ai Hashimoto. The story is based on Daisuke Igarashi’s manga and will be released into a two-part seasonal chapter: Little Forest: Summer & Autumn on August 30 and Little Forest: Winter & Spring on Feb 14.

To fit the movie’s seasonal concepts, FLOWER FLOWER was commissioned to write 4 new songs for each chapter under the themes ‘Summer’, ‘Autumn’, ‘Winter’ and ‘Spring’. Yui watched scenes of the movie during production to get the proper images in creating the songs with the band. Their new songs ‘Natsu’ and ‘Aki’ will be released digitally on August 30. The PVs are already out, although it only includes scenes from the movie.