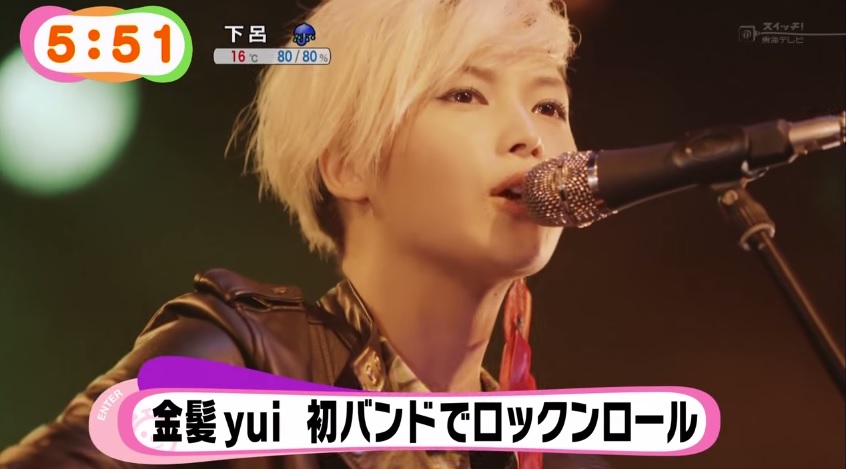 FLOWER FLOWER has announced the release of its debut album “Mi” on November 26. This is also the band’s first physical release as their previous single releases were all digital. The album will include “Tsuki”, theme song song for au’s commercial, and “Subarashii Sekai”, the theme song for TV Tokyo’s “Tamagawa Kuyakusho OF THE DEAD”.

In addition, a new song will be available for digital download every week from Oct 29th till Nov 26th starting with Toumei na Uta.

Their new songs from  the movie LITTLE FOREST, such as Aki and Natsu, are not included in the album release. The album will be released in Regular and Limited editions.