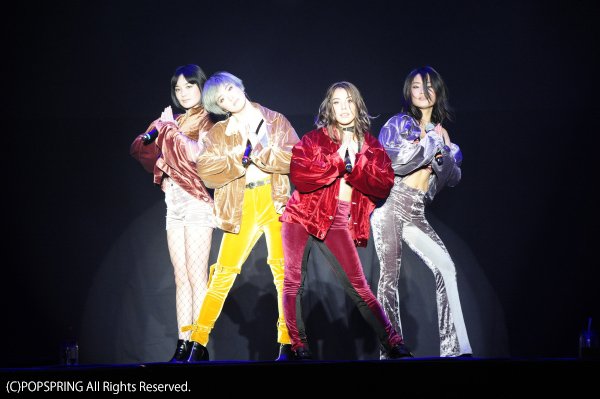 Almost four years have passed since girl group FAKY debuted, and after several digital singles and a major reestructuration that stepped up their level as a whole, finally their Major Label Debut Mini-Album is upon us! While information is still scarce, we know that it’s gonna be released in June and it’s gonna feature the already released “CANDY”, “Surrender” and “Are You OK?”; two new songs: “Bad Things”, “Someday We’ll Know” (although it has already been used as “Air Asia” CM song); and the already revealed though unreleased track used for their “FAKY is BACK” teasers, “Keep Out”, for a total of six tracks! The album will be released in three different editions: a CD+DVD, a CD Only, and a Promotional CD edition. Check all info about them just after the jump!

Check these songs and info about them!