Have you all have ever listened to an album whose CD cover was so ugly you were too embarrassed to browse through your music player while listening to it in public?

Enjoy yourselves with this list of some of the most embarrassing and cringe-worthy album covers straight from the wonderful world of J-music! 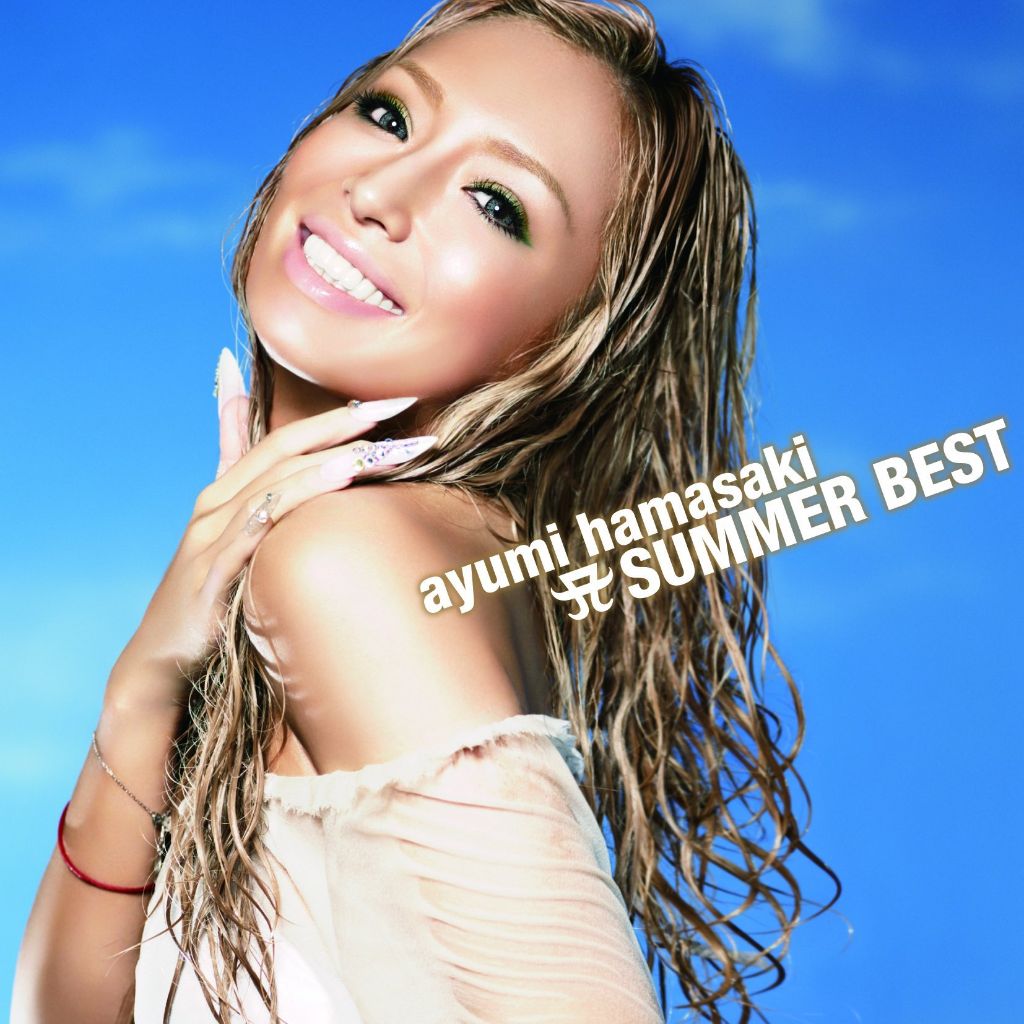 Ayu was already infamously known for the overuse of Photoshop but this album cover strikes me as one of the most fake version of herself I have ever had to witness : teeth too white to be real, straight-outta-Madame-Tussauds skin too smooth to be human, cheap ass fake nails, and the calendar girl pose = huge embarrassment.

Actually, this kind of stuff makes me like Ayu even more cause only she can pull out these kinds of antics and enjoy herself without any shame – bless her! 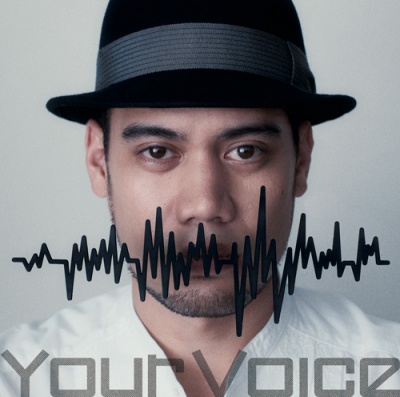 How in the world did someone think that it was a good idea to overlap the acoustic signal on his mouth? This shit is nightmare material.
Or maybe it was a way to distract from the fact this mug shot-looking shoot was utterly bad? Who knows? 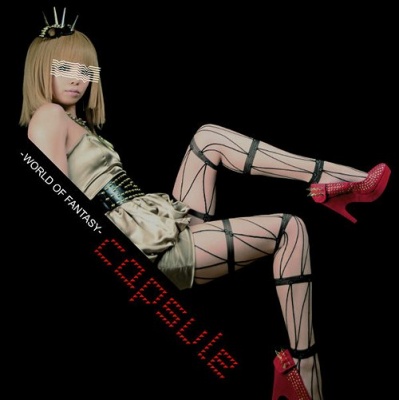 This cover came off as pretty shocking since Capsule used to make abstract/minimalist cover for their albums. Ok, to be fair, since “FLASHBACK”(2007) the band started making more ‘figurative’ album covers where Toshiko (and Yasutaka Nakata) were present, but “World of Fantasy” is definitively the one with the poorest taste, and is borderline trashy. A shame for a band that used to have such a neat & polished aesthetic… *goes to watch “Retro Memory” MV* 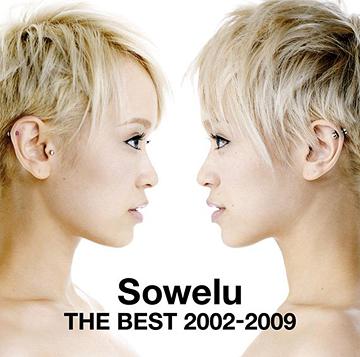 This cover manages to give Sowelu’s face unflattering uneven proportions which is pretty unfortunate since I always thought she was one of the prettiest J-Pop artists. But I guess her weird short haircut and washed out blonde hair color doesn’t give her any favors… This cover looks so amateurish the first time I saw it I thought it was a fanmade. The color coordination, the botched paste of the band members (with a washed out color output) onto the bland background… And what the hell is that eagle doing here?? 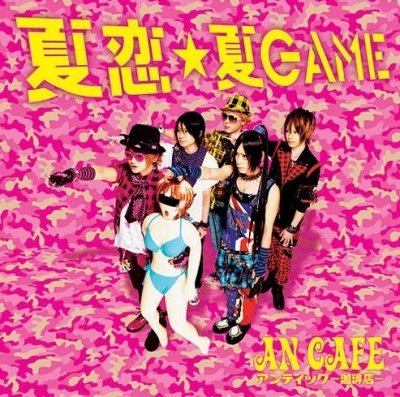 This cover is the summary of the beginning of the downfall of An Cafe. So many things to be said here…. When you see this cover, you would never guess Mademoiselle Yulia is one of the most looked up to Japanese ‘It-girls’ within the fashion world, this cover just reeks of bad taste and “bling-bling”. 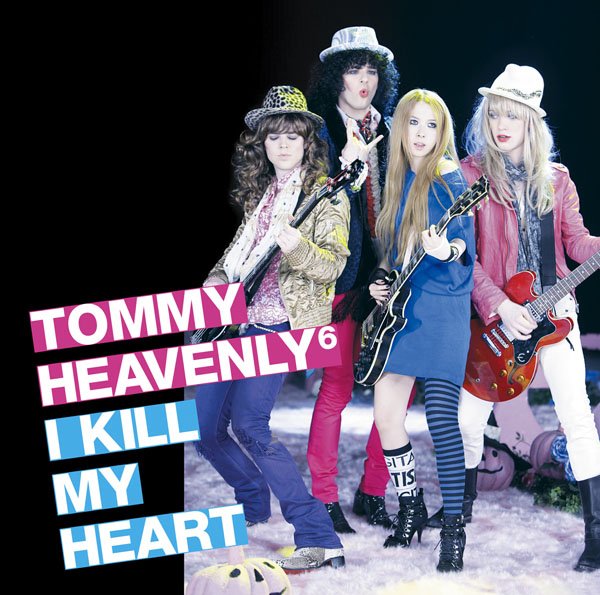 This album is cited as being reminiscent of Tomiko’s early works when she was still in the Brilliant Green, thus this cover denotes from the usual visuals of her Tommy Heavenly6 persona. Nonetheless, the art cover shows quite a poor taste which doesn’t live up the usual aesthetic of her previous albums art covers. 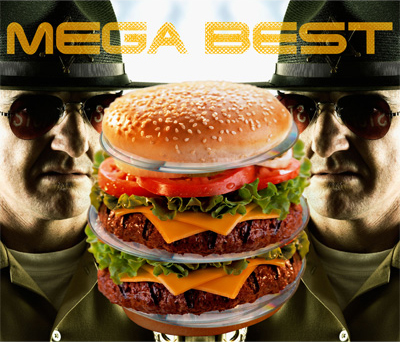 Do you ever see an album cover and think what the artists/designers were thinking about when they made it? There it is. 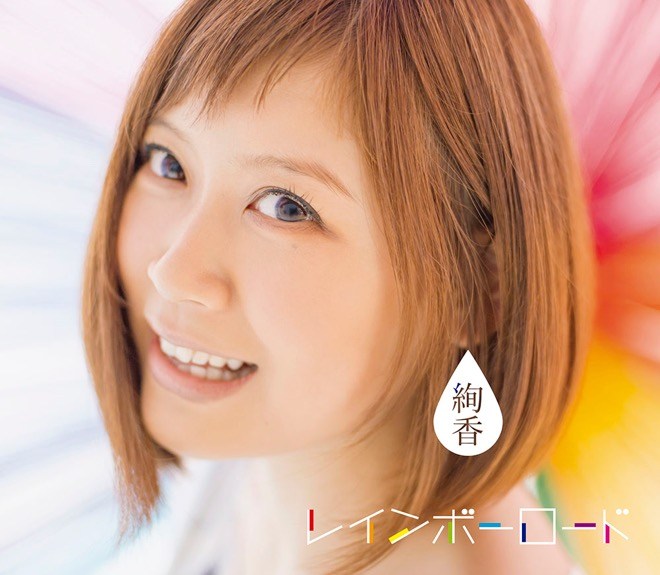 I can’t possibly be the only person uncomfortable after looking at this cover. 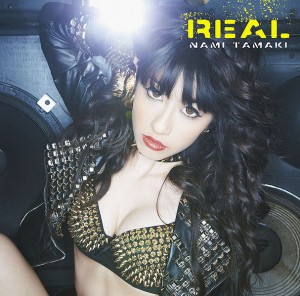 Nothing screams more ‘fallen former teen star than desperately trying to prove herself with sexy-trashy visuals for her music‘ than this album cover. 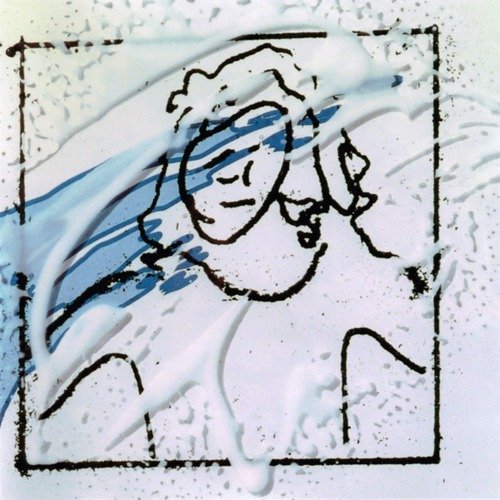 This album cover looks pretty harmless at first, but considering its title is ‘Splash’ and there is an unidentified white slimy substance splashed everywhere on it, there seems to be a whole underlying meaning behind this cover and I’m actually not sure if really wanna know about it…

Those picks are only a few examples among a whole lot of other CD covers I don’t know, or remember the existence of. Feel free to add your personal “favorites” into the comment section below!