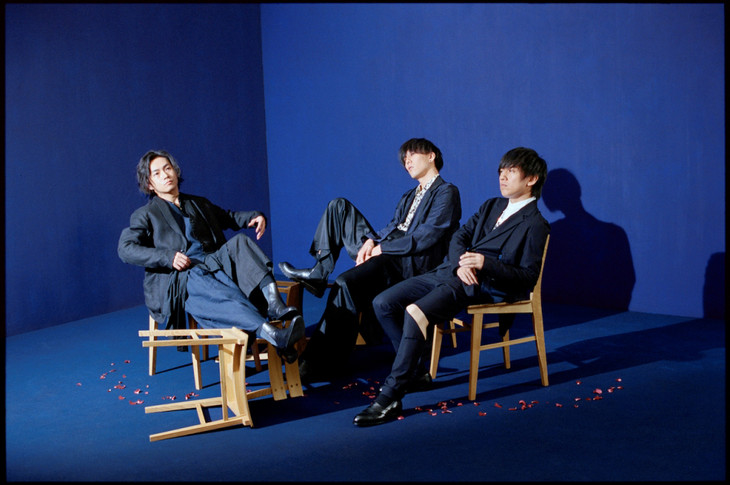 Following up on the success of their last studio album, popular rock band RADWIMPS have revealed that they will be releasing a new Double A-side single on May 10th.  The release will be titled “Saihate Ai ni / Sennou” and is also set to include a brand new version of previously released track “Bo Ningen”, which has been selected as the theme song for upcoming drama “Frankenstein no Koi”.  Its Limited Edition will come packaged with a 28-page booklet of illustrations based around the themes of “Bo Ningen” (which means “Stick Man”).

In addition, the cover art for this single has been specifically designed to reflect the contrasting nature of both lead songs.  The Regular Edition’s cover, which is meant to represent “Saihate Ai ni”, depicts the model as an angel, while the Limited Edition (which represents “Sennou”) casts him as a devil, demonstrating the duality present in all humans.

Read on below to find both covers, as well as the track list for RADWIMPS’ upcoming single. 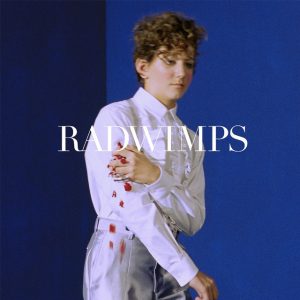 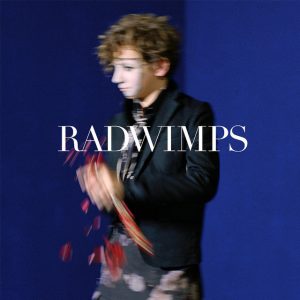