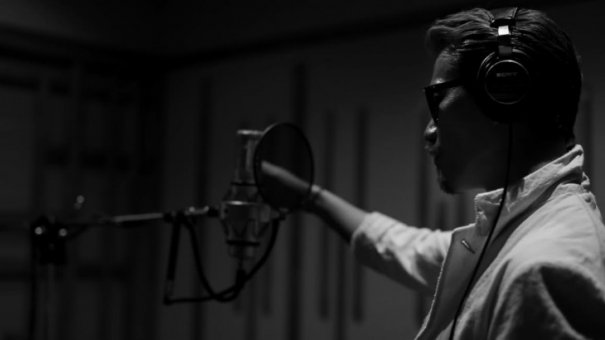 “Anata wo Mamoru Tame ni…” will be released on his upcoming album titled “Love Ballade” due out December 3rd. Atushi penned the lyrics himself, and is sure to be a hit with his fans especially with the romantic Christmas season coming up.