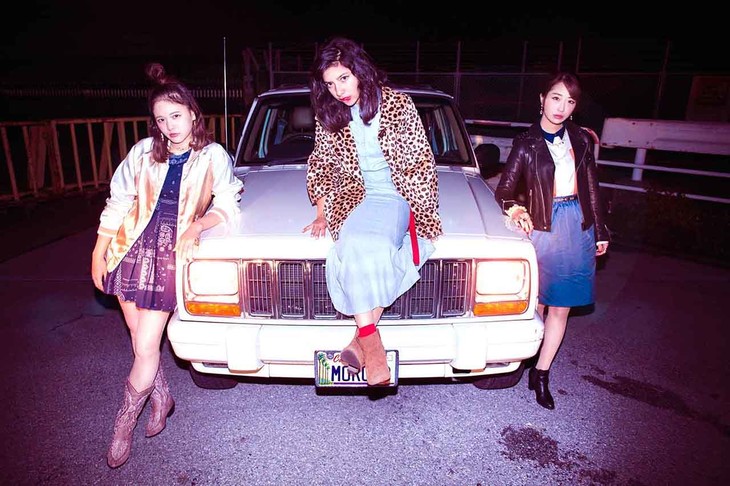 In anticipation for their new single, ‘Danger‘, Especia has released it’s image video. Under the direction of  Kotaka Yonekura, Especia was able to continue to show their fans the new visual path they’ve decided to take on since the year began. Their mature sound that also came with the new visuals are sticking around as well; with Lucky Tapes‘ Kai Takahashi producing the new single. See it all come together in the video below and find out about their new friendly rival.

This isn’t the only release Especia fans had the joy of looking forward to these past few weeks. Former member Monari Wakita released her debut solo single, ‘In the City‘, 11.16. While you can tell the music is still trying to stay in that city-pop genre that her previous group is known for, it fits better in Shibuya-Kei. Have a listen!