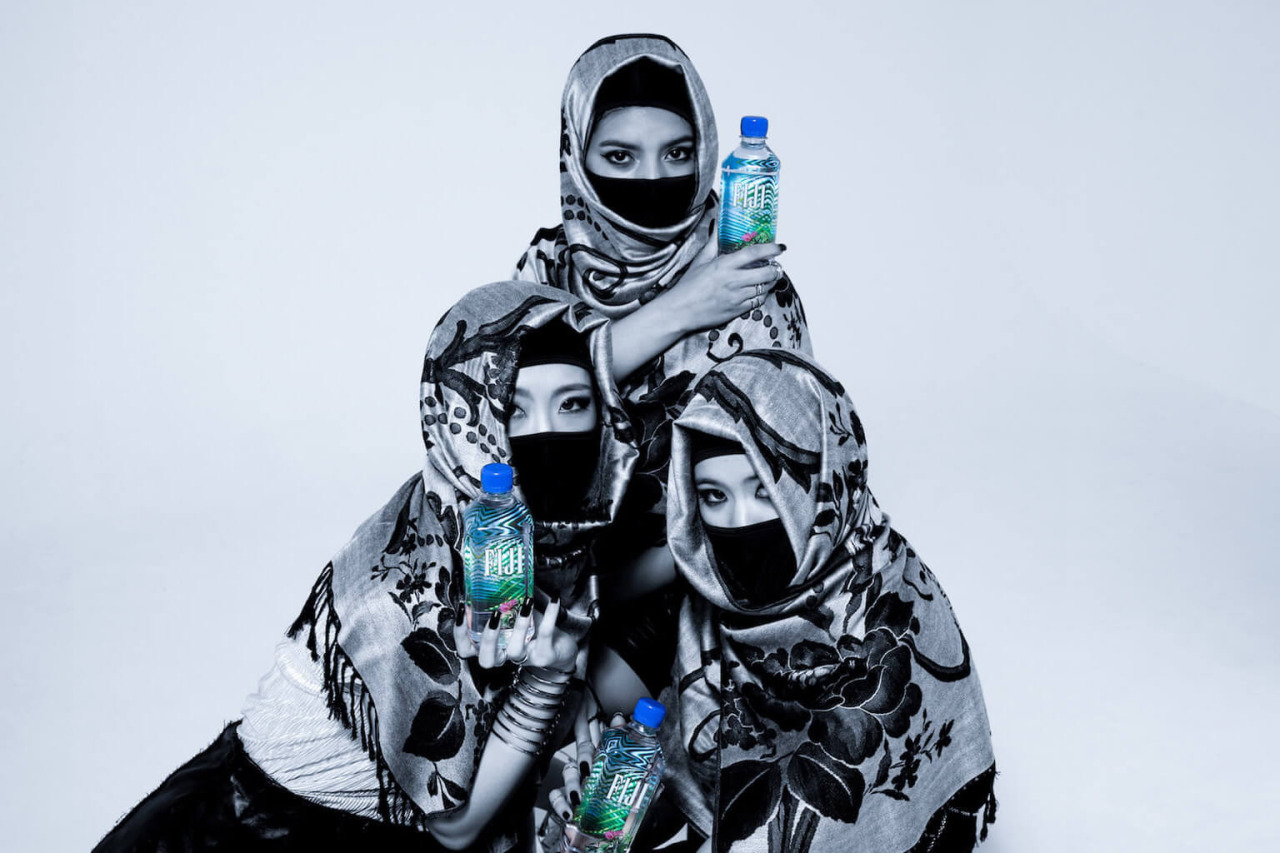 It has been a year full of change for the idols of Especia and they’re only halfway through 2016. From the release of their full album ‘Carta’ in February under a strained relationship between their producer and record company to the graduation of three of their founding members that very same month, it hasn’t been anything less than dramatic. Despite all of this on June 25th the group launched their comeback at Squid Master #7. Come take a look and listen at the new Especia! 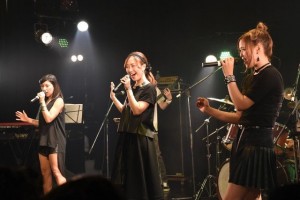 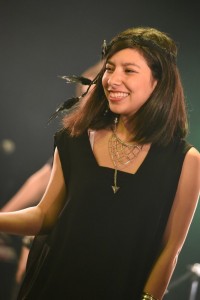 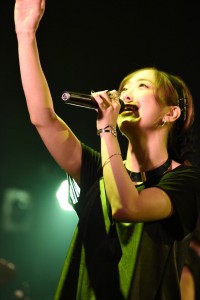 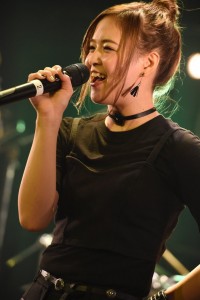 Joined by new member Nia Nascimento, Haruka Tominaga and Erika Mori took to the stage to perform songs from their old albums and new one ‘Mirage’. The performance was quite different from those of times past. In place of colorful outfits and choreographed dances, were black attire and the group only standing still while singing their songs. This seemed to mark a changed to a more mature and sophisticated Especia.

For those who couldn’t be there to witness the comeback performance, there is still some happy news. Especia has uploaded their new album (that is completely in English) to soundcloud and the lead single ‘Savior’ to Ototoy for download for free! Go get your single and listen to the album below.

Via Especia-Va-Bien , Natalie.mu and Soundcloud