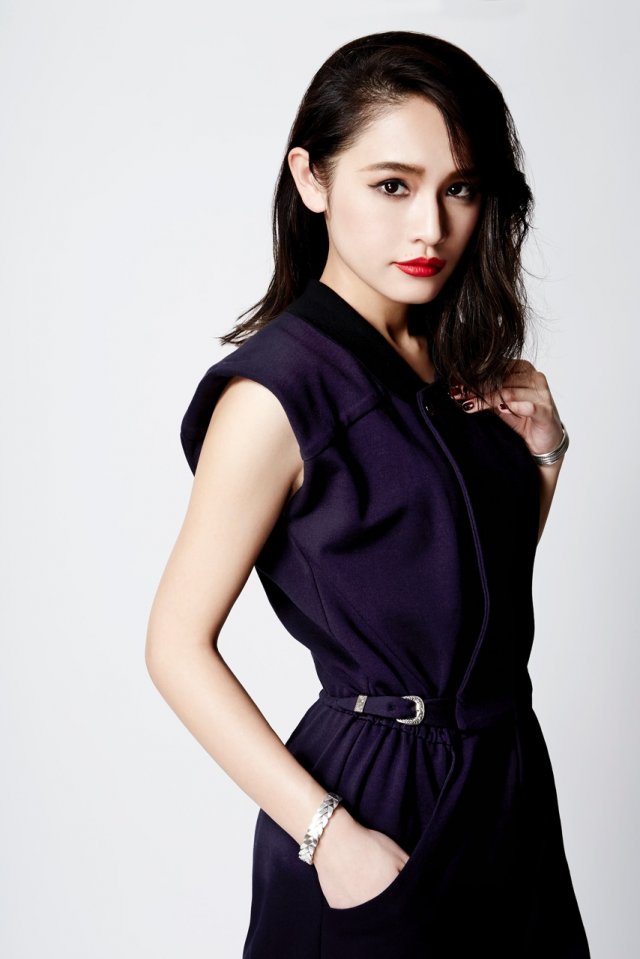 Last year, Eri Nobuchika decided to revive her music career after taking 6 years off. She signed with Avex and released a video on YouTube featuring covers as well as some original songs. She was also a featured singer on Fuji TV’s now defunct music show, Suiyou Kayousai.

Today, it was announced that Eri will be releasing new material on October 5 on Avex’s rhythm zone label. This is her first new release since her 2009 mini album, “hands.”

One of the songs on the new release, “Kimi no Koe wo”, will be used as an insert song in the NHK Premium drama “Furenaba Ochin.” Another new song, “Aamouisso”, will serve as the opening theme for the new BS Asahi show “Ota Koi.”