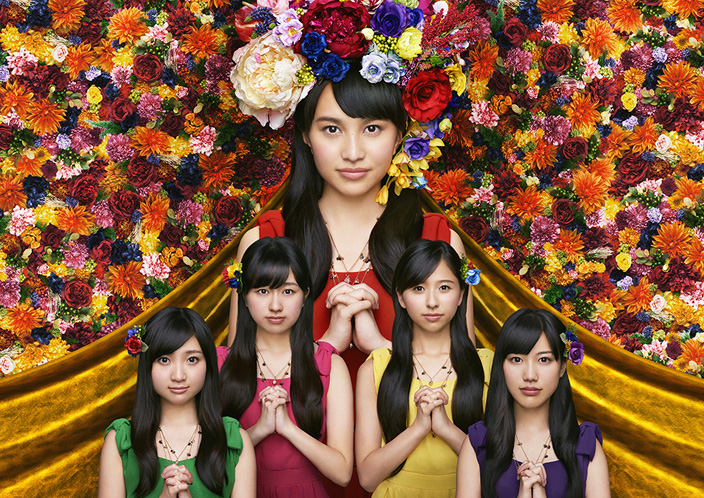 This past April Momoiro Clover Z announced their plans of having a trans-America tour, first choosing the state of Hawaii and the cities of L.A. and N.Y.C. as the locations for their concerts . Now they’re setting the dates in stone! Continue on to find them out and learn how you can spend sometime with Momoiro Clover Z before the show.

Momoiro Clover Z will also be hosting a VIP pre-show. VIP ticket holders will be able to attend the special talk, entitled ‘Justice with Momoiro Clover Z’, where they’ll discuss their history with the fans. Venues and ticket sale details haven’t been released yet, so make sure that you keep an eye out on Momoiro Clover Z’s special website just for this tour.