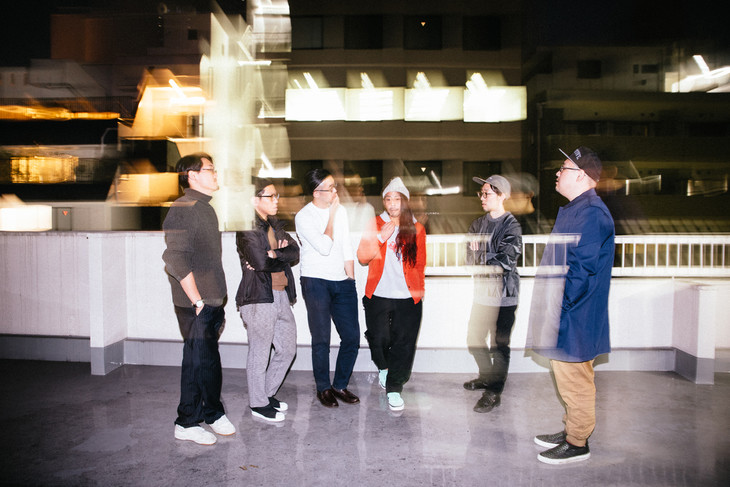 A year after the release of their second album “Pavlov City,” jazz/rock band Emerald have announced that they will be releasing a brand new mini-album on December 12th.  Titled “On Your Mind,” the release will include five new songs and feature guest contributions from Tamaki ROY, DADARAY’s Etsuko, and TAMTAM’s guitarist yuthke.

To coincide with the release’s announcement, the group have also chosen to upload the PV for its lead track “Moonlight” to their YouTube channel.  Based around the themes of coffee and the moon, the music video primarily takes place in a karaoke bar, though the real story is playing out on the TV screen.

You’ll find Moonlight’s PV, as well as the cover and track list for “On Your Mind” below. 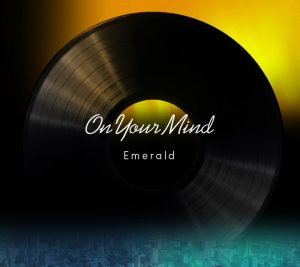