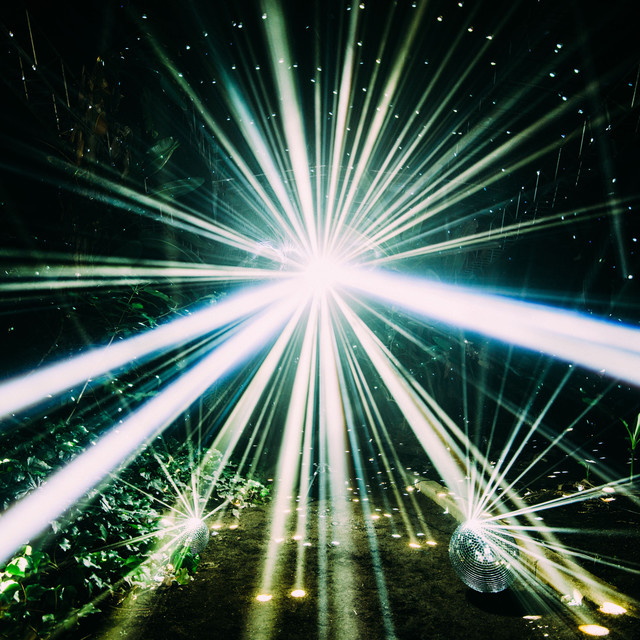 Last night electronic rock band Frederic announced that they would be releasing a new digital single titled “LIGHT” today on November 16th.  In conjunction with said announcement, the group have also made the full music video for the track available on their label’s YouTube channel.

Directed by Nao Watanabe, the PV was shot in South Africa with the aim of connecting the country with Tokyo and showing that ‘true dance music’ is capable of surpassing all barriers.  As such, it showcases a number of South African citizens dancing to “LIGHT,” as the band themselves do so back in Japan.

You’ll find this festive music video right after the jump.