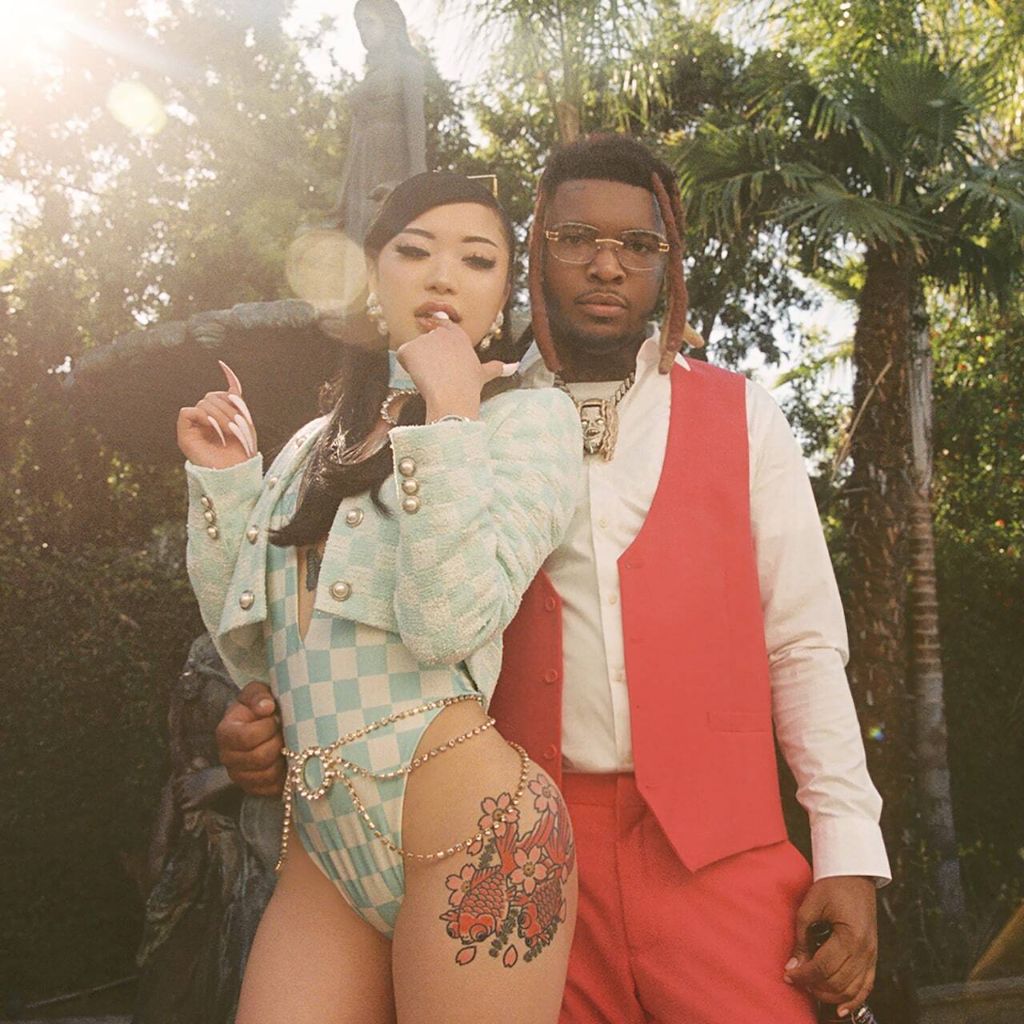 On July 15, Elle Teresa will release her major label debut album on Avex, “Sweet My Life.” The album was recorded around the world, including New York, Los Angeles, Atlanta, and Paris. “Sweet My Life” sees Elle Teresa working with producers such as London Jae, Pooh Beatz, and Midas 800.

The album’s promo single is “Wifey”, a collaboration with the late rapper Lil Keed. He died days after shooting the song’s music video in Los Angeles, due to kidney and organ failure possibly linked to drug abuse. The song is produced by Go Grizzly and Marii Beatz, who have previously worked DaBaby and Future.