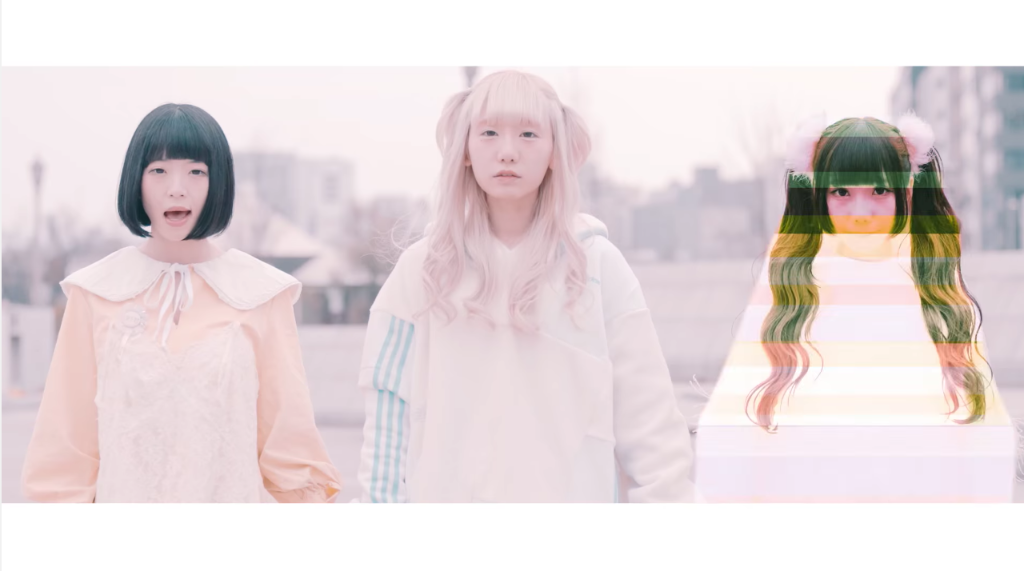 The track is a Synth-pop number hiding a subtle touch of Drum ‘n Bass, framed by bright melodic synths that summon an overall pleasant upbeat vibe. The video is pretty simple, showing the girls strolling around a train station in Tokyo, also featuring individual shots of each member enriched by occasional CG effects.

CY8ER is the successor of BPMQ15, an Electronic duo formed by DJ/Producer Rinahamu and Idol Nicamoq, whose peculiarity was the complete freedom terms of art direction, from the self-produced music, to visuals and outfits. At the end of 2016, Nicamoq left the unit, and Rinahamu decided to recruit Idols Mashiro Suzukawa (ex-DEEP GIRL) and Koinuma Pochi to reform the project under the name CY8ER.

Be sure to catch CY8ER‘s Music Video for “Te to Te” down here, as well as the cover of their upcoming single! 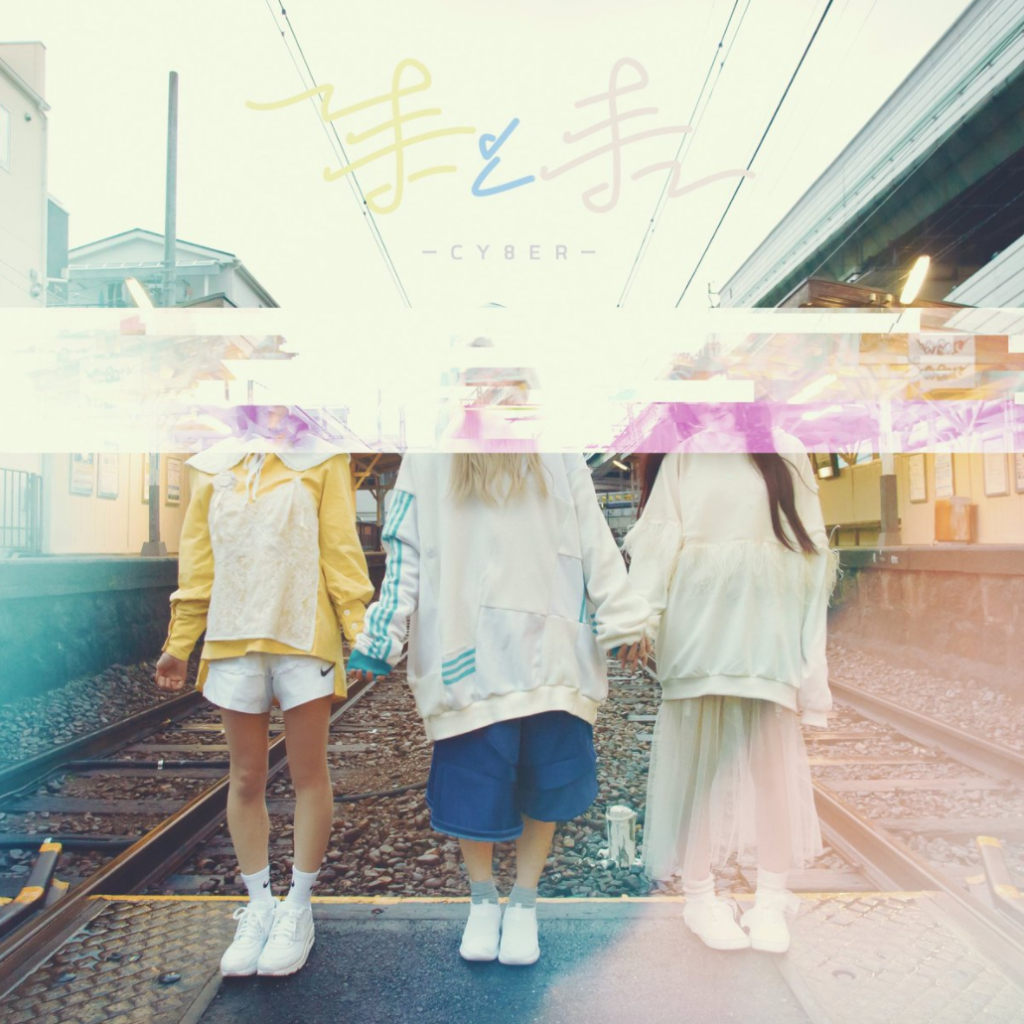 Be sure to let us know what you think about CY8ER‘s first Music Video down here!