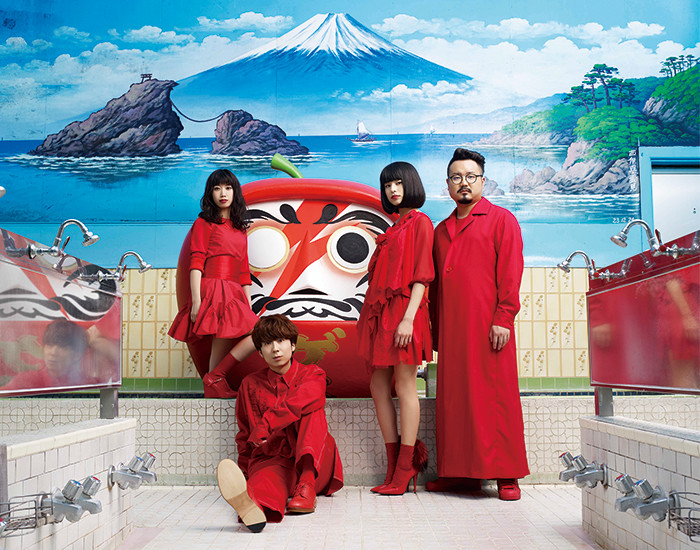 Remember that band that were almost at the top? The ones on a massive winning streak with the charismatic young songwriter at the helm? The ones who were leading the charge of the supposed ‘band boom’? The ones who saw it all come crumbling down when their leader, Enon Kawatani who very much like Icarus, flew too close to the sun, couldn’t keep it zipped up and perpetually tarnished everything the band had achieved? The band who payed the ultimate consequence for these actions- their completed album “Daruma Ringo” (which was scheduled for release late 2016) indefinitely shelved?

Fans of that band, Gesu no Kiwami Otome. have pondered whether they would ever see the album released- some giving up hope altogether. It looks like the dust has settled and they’ve been given a second chance, because the album has now been rescheduled for release on May 10. Not only that, they’ve dropped a new music video for the track “Kokochi Adayaka ni”. Let’s hope Enon has learned his lesson from this, or at the very least, has learned how to cover his tracks better. Naughty boy!

Watch the cool new MV below!