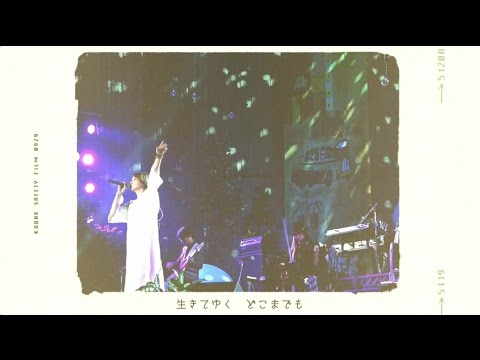 Veteran band Do As Infinity is currently celebrating their 16th year as a band. To commemorate their anniversary they began a project entitled “2 of Us” where they rearranged and re-recorded all of their 28 singles. The release was split into the two albums “2 of Us [RED] -14 Re:SINGLES-” and “2 of Us [BLUE] -14 Re:SINGLES-” which both contain 14 songs each. The band has decided to combine backstage studio footage with concert footage in the new acoustic version of “Fukai Mori”. “Fukai Mori” served as the second Inuyasha theme song in 2001. The full version is only available for a limited time (until May 1st) while a short version has permanently been uploaded to Avex’s YouTube channel.

Be sure to catch the full version and bask in nostalgia before it’s gone! 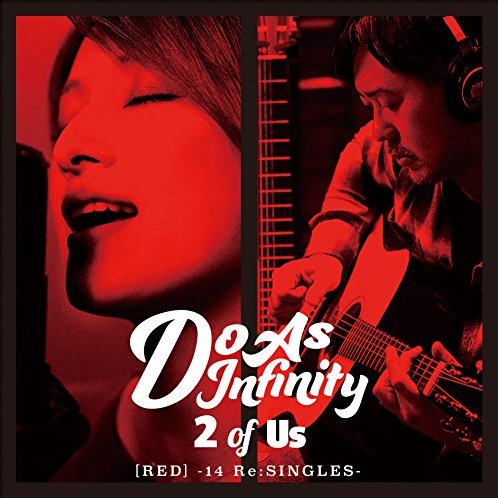 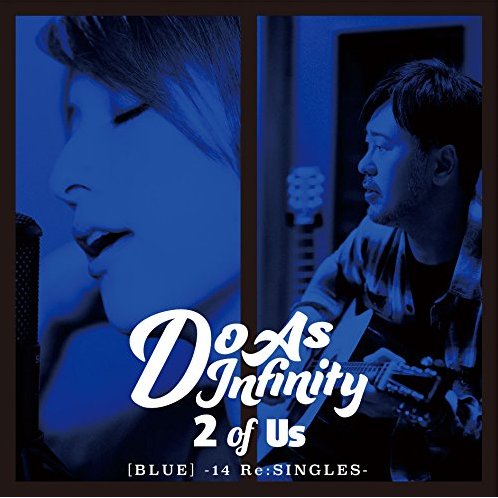