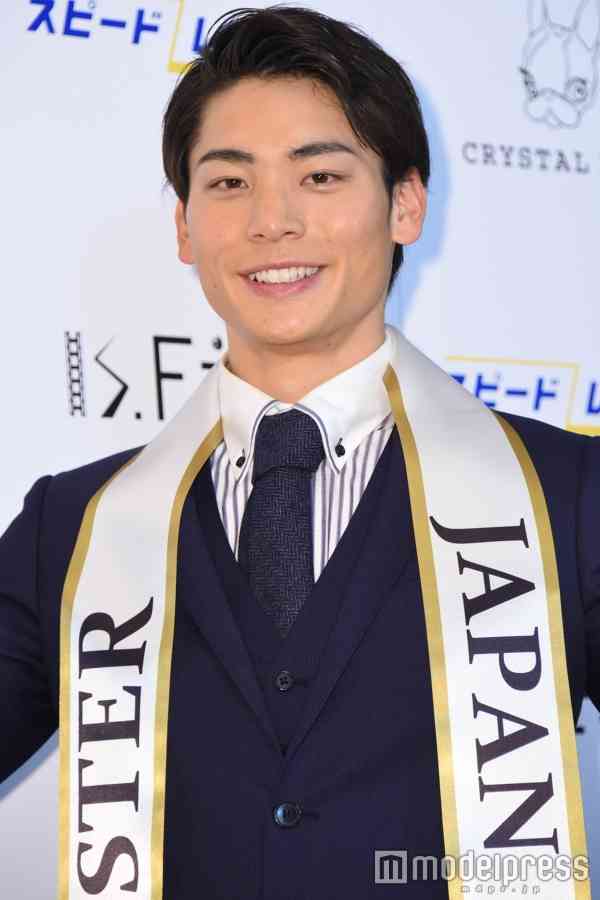 Japan recently held their annual Mister Japan contest where Shonan native, Yamagishi Masaya (23), took the title. This marks the fourth year of the competition since its inception in 2013. Yamagishi has been swimming since the age of 2 and has ranked 3rd in youth surfing competitions. He currently works as a gym and swimming coach. He feels that with his win, his future is just starting from here on out. He idolizes actor Ken Watanabe and screenwriter Sho Aikawa. When asked about female actors, he noted that he liked woman with fuller faces and named Manami Higa as someone he would love to costar with in the future.

Check out the runner ups and netizen comments below!