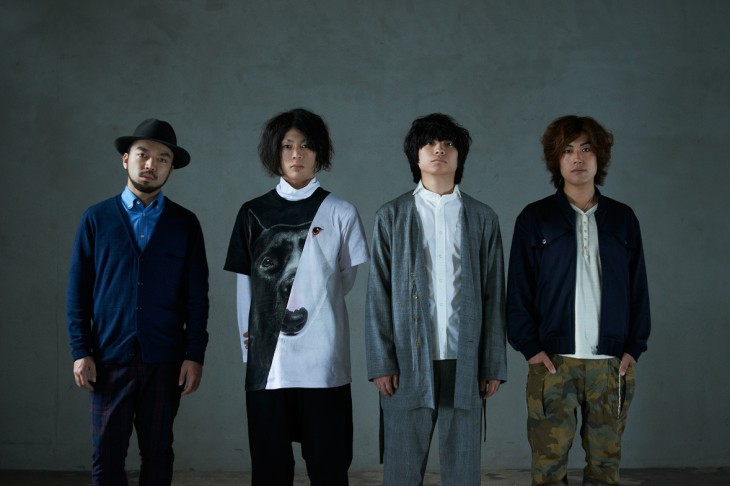 Rock band Creephyp has announced two upcoming releases: a single followed by an album a month later. On November 5, the band will release their 6th single “Hyakuhachi Yen no Koi.” This will be followed on December 3 by their 3rd album “Hitotsu ni Narenai nara, Semete Futatsu Dakede Iyou.” There isn’t much information on the new album besides the title but the covers and tracklist for the new single can be seen after the jump!