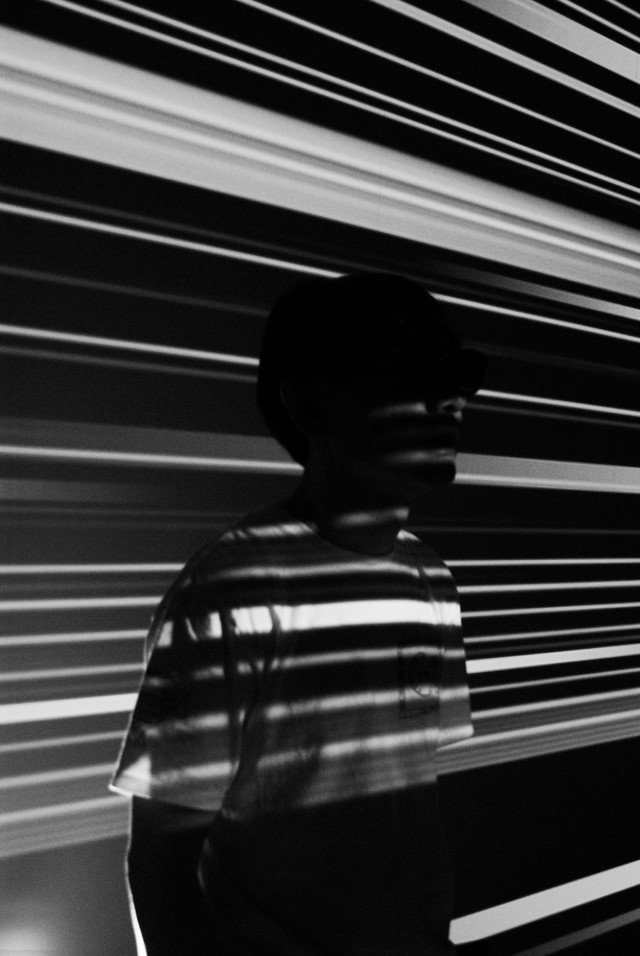 On September 19, CORNELIUS will release his new album, “Ripple Waves.” This new album is a mixture of things. It features remixes by the likes of Ryuichi Sakamoto and Haruomi Hosono of songs from CORNELIUS’ 2017 album “Mellow Waves.” It also features new music that CORNELIUS createdfor the exhibition “AUDIO ARCHITECTURE: Oto no Architecture Ten” at Tokyo’s 21_21 DESIGN SIGHT. “Ripple Waves” also features recordings two of songs off of “Mellow Waves”, “Anata ga Iru nara” and “Yume no Naka de”, performed at the Spotify and NPR studios, respectively. While at the Spotify studio, CORNELIUS also did a cover of Drake’s 2017 hit “Passionfruit.” This too is included on the new album.

CORNELIUS has now released a music video for one of the album’s tracks, “Audio Architecture.” Check it out below, along with more information on his new album! 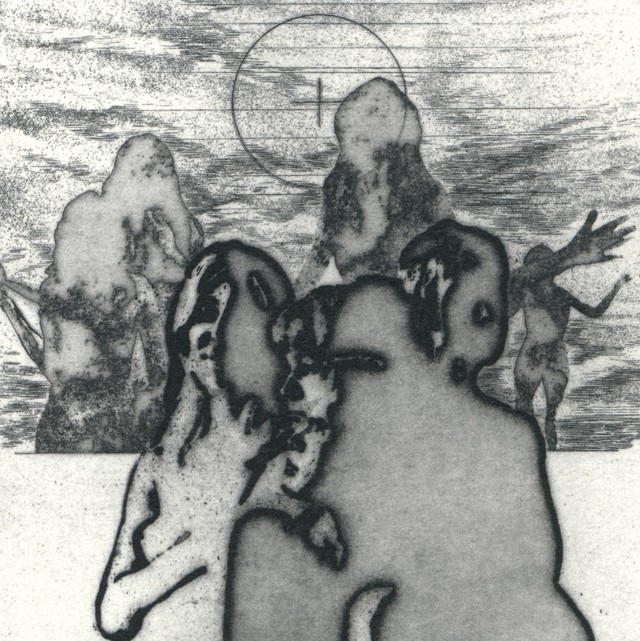