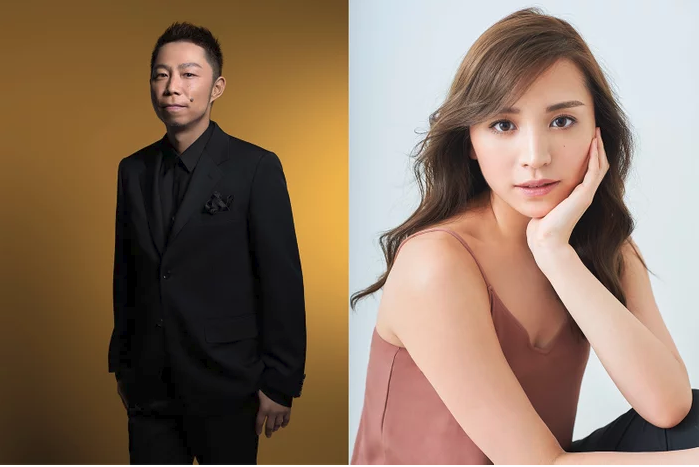 Former EXILE member EXILE USA & actress Arisa Sugi have revealed that they are currently expecting their very first child! The announcement was made today on LDH’s official website.

After dating for roughly 7 years EXILE USA and Sugi tied the knot in October 2017. Both of them released a joint statement thanking everyone for the continued warm support received from fans and co-workers.

Sugi said that she will be on top of taking care of her physical condition leading up to the due date. The statement also revealed that Sugi would officially be joining her husband’s agency LDH, it’s expected that she will continue activities as an actress and “mama” talent.