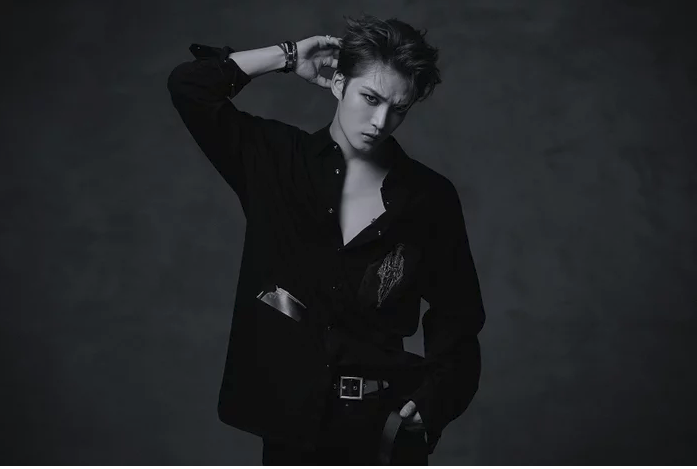 Former Tohoshinki member Jaejoong is back on the scene with his 2nd single “Defiance”.

Jaejoong himself called “Defiance” cool, with his favorite aspect of the song being the amazing lyrics. It heavily relates to his current feelings of wanting to challenge myself by trying a variety of things.

After Jaejoong completed his Korean military service in December 2016 he embarked on an Asian tour, appeared in the Korean drama “Manhole” , and made various appearances on Japanese variety TV. His very first Japanese solo single “Sign/Your Love” was released in June 2018.

“Defiance” will be released on October 24th, 2018. A special “hi-touch” event will be held on December 24th at the Makuhari Messe Exhibition Hall 6 to promote the single.

Check out the covers below! 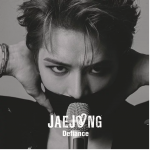 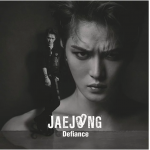 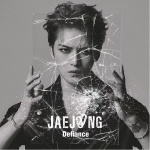