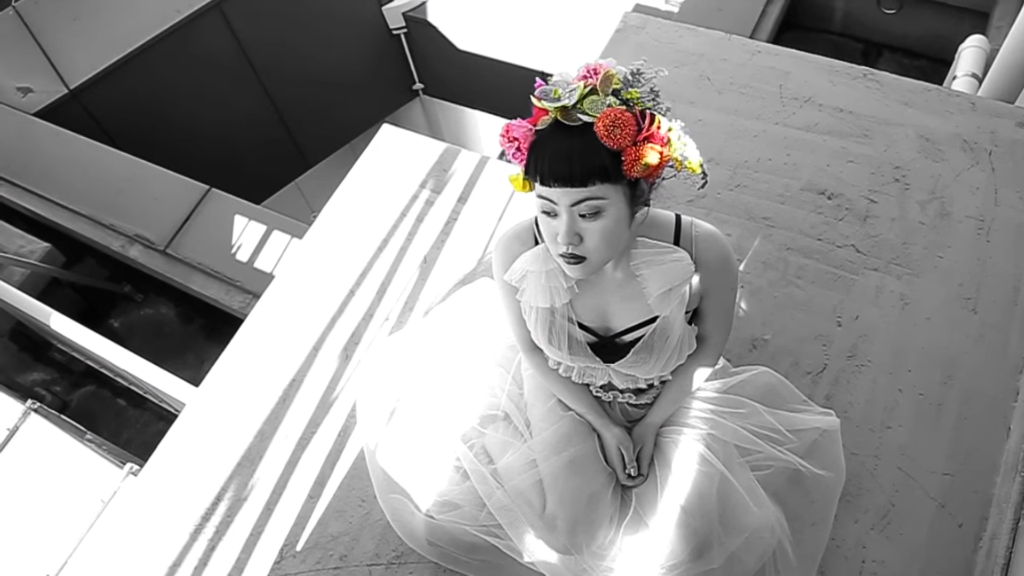 Electropop trio color-code are making themselves heard this 2017, having already released three different digital singles (one each month) and performing at Madrid, Spain; but that’s not all: a new MV for the third single, “parallel world” has just been published on their YouTube channel. The MV, which has been directed and edited by NANAMI herself, features the three members singing and posing as images of flowers are projected on them. In addition to the new MV, they have completely overhauled and updated their website, which looks flashier than ever! Finally, they have also announced that a fourth single for April is coming. Check the MV for “parallel world” just after the jump!

Listen on streaming to the full song on Spotify or buy it on iTunes!