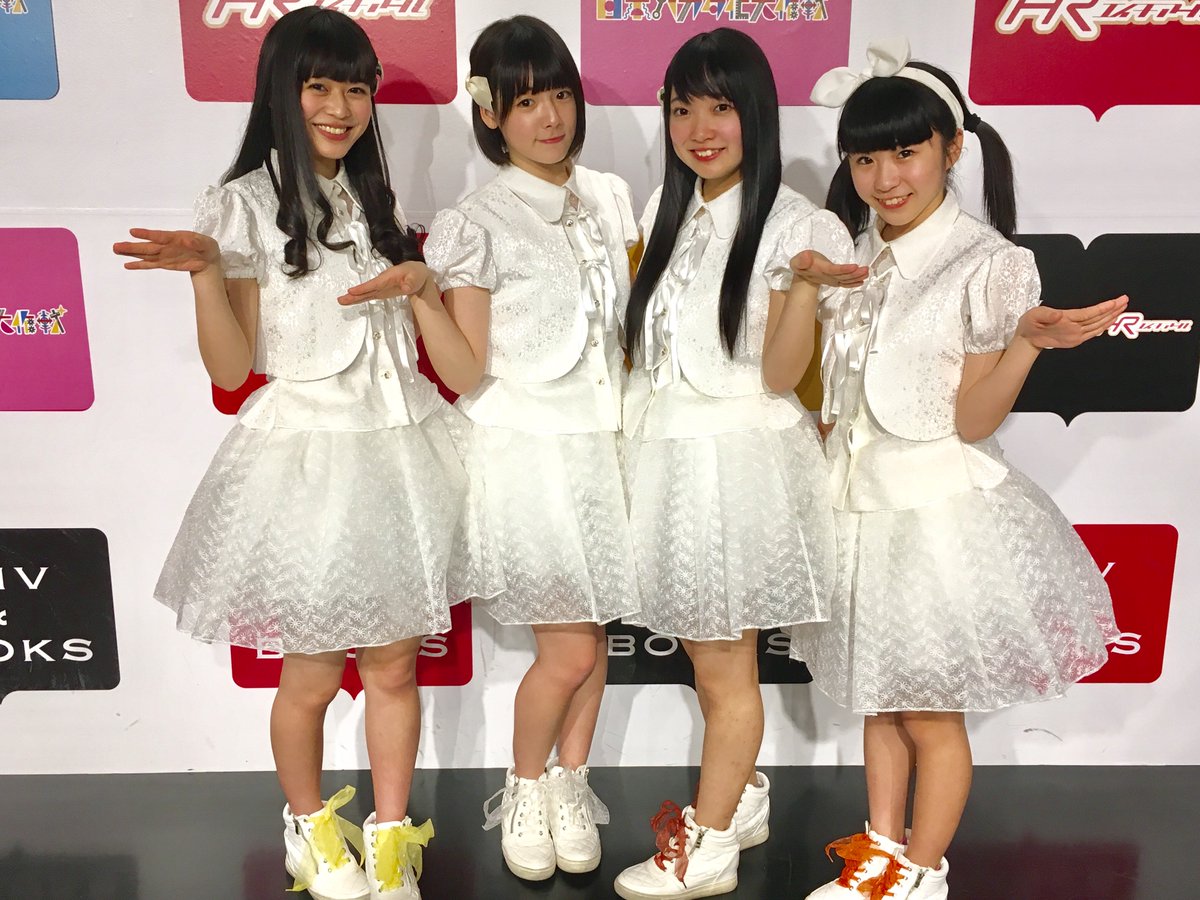 Spring is the start of a new year here in Japan. Many will change jobs, lifestyles, and/or places to experience a new challenge during this time. The newly-reformed idol group I’S wing displays their own transformation with their new single, “Watashi ga Watashi de Aru Koto,”.

I’S wing was formed in 2012 under the name I’S9 with nine girls. The group is based in Fukuoka Prefecture, which is located in Southern Japan. They have released many singles, went on numerous tours, and even made an appearance at Tokyo Idol Festival last year. However, despite the success, the group has also experienced sorrow due to the roaster changing periodically as many girls have come and gone.

With six members leaving within a year, the remaining members decided to regroup as a quartet and changed the group’s name to I’S Wing. Yoshioka Arisa, Matsushita Miyu, Yuaki Miku, and Yamamoto Airi hope that they will stay strong and continue to fulfill their dreams as singers.

“Watashi ga Watashi de Aru Koto,” will be released on April 17th. The title track is a upbeat pop tune that features an encouraging message of just being yourself. Although the tune sounds like a typical 48 Family and/or modern idol songs, the vocals aren’t bad as the group is strongest together. The group also supplies their own backup harmonies!

Speaking at an in-store event in the heart of Nagoya, the members of I’S wing hope that this new single signals a new era that will let them experience new challenges and, most importantly, keep their dreams alive.

Check the full version of the song and the music video below. Tell us what you think!