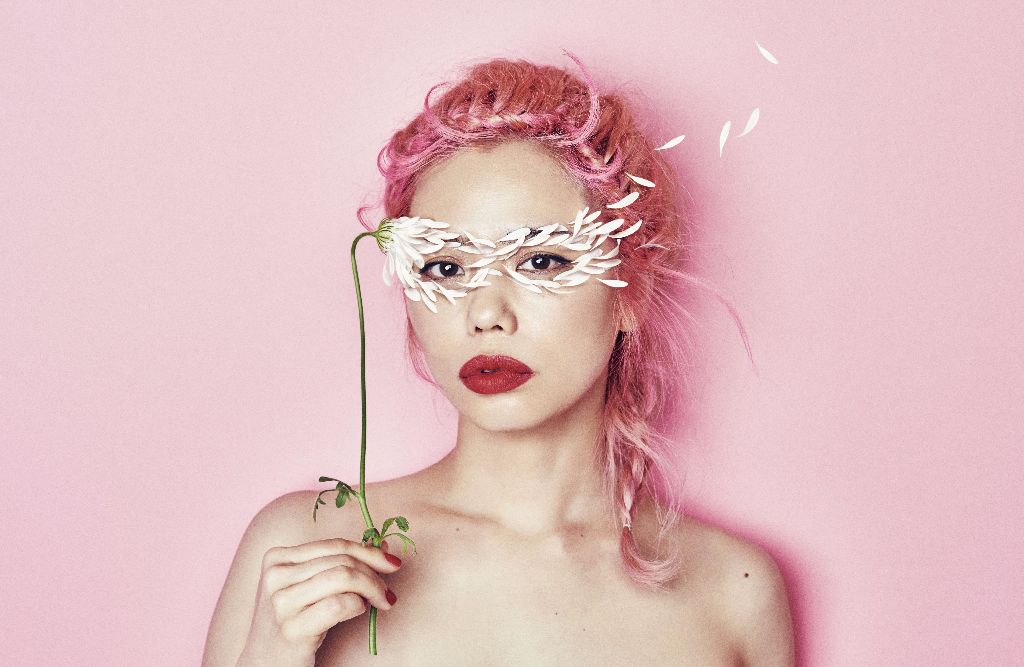 Singer-songwriter Chara will be releasing new album “Sympathy,” of which will include productions from Shigeru Kishida of Quruli and Kenmochi Hidefumi of Suiyoubi no Campanella.

Kishida is in charge of the composition and sound production for the opening number “Tiny Dancer” with lyrics by Chara. The song concept is one Chara sat on for two years until she approached him to produce it. In the trailer video released on YouTube, you can hear the new song joined by visuals of the two.

Hidefumi produced and wrote the lyrics for new song “Herbie“. Chara has described this tune as a calm yet “thumping” summery song for adults.

The video’s only available in Japan so um… That’s That I suppose.