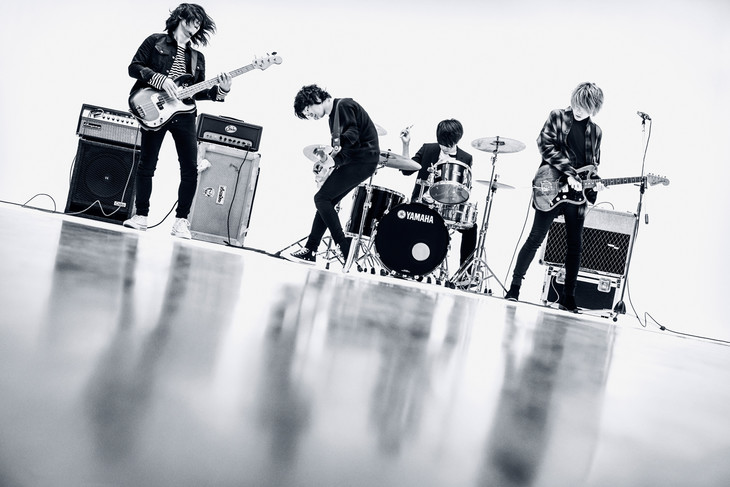 Following up on the release of their album “eve” back in May, alt. rockers cinema staff have revealed that they will be releasing a brand new EP on November 30th.  Titled “Vektor E.P.”, the CD will be focusing on the ‘edgier’ side of their band sound and is set to include three new songs.

In addition, the band will also be holding a special live at Tokyo Kinema Club titled “Cinema no Kinema” on the EP’s release date.  This event will include performances from cinema staff and three other bands, whose identities will be revealed on September 30th.

Read on below for a look at the track list for “Vektor E.P.” and expect further news on the subject in the future.