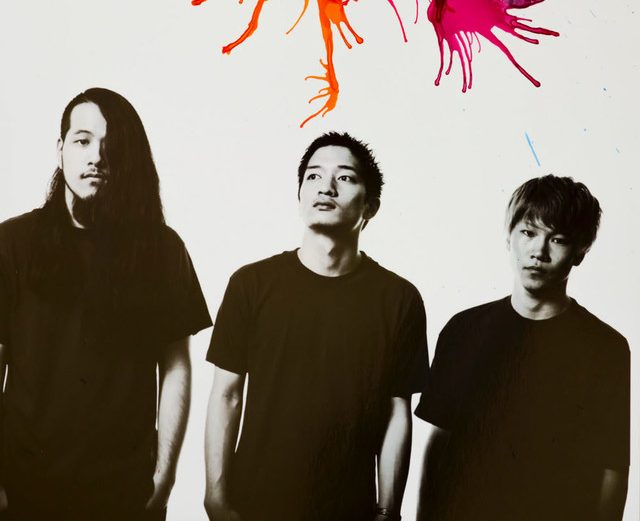 Young, up-and-coming alternative rock band Age Factory have announced that they will be releasing their first full album on October 5th.  The release will be titled “LOVE” and will include a total of ten newly composed songs from the band.

Ahead of this date, the group have published the music video for the album’s lead track “Yellow” to their label’s official Youtube channel.  The PV contrasts solemn scenes of a woman clad in a rather fittingly colored costume with shots of the band performing in the midst of a city, aiming to explore the theme of light and shadow.

You’ll find the cover and full track list for “LOVE”, as well as the MV for “Yellow” just beneath the cut. 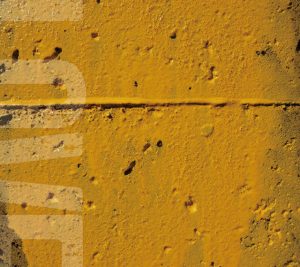